Report: some Ubisoft devs refuse to work on Assassin’s Creed Red due to ‘culture of fear’ created by its director

Some Ubisoft Quebec employees are unhappy that creative director Jonathan Dumont has kept his job despite misconduct allegations. He is reportedly the reason they refuse to work on the next Assassin’s Creed game. 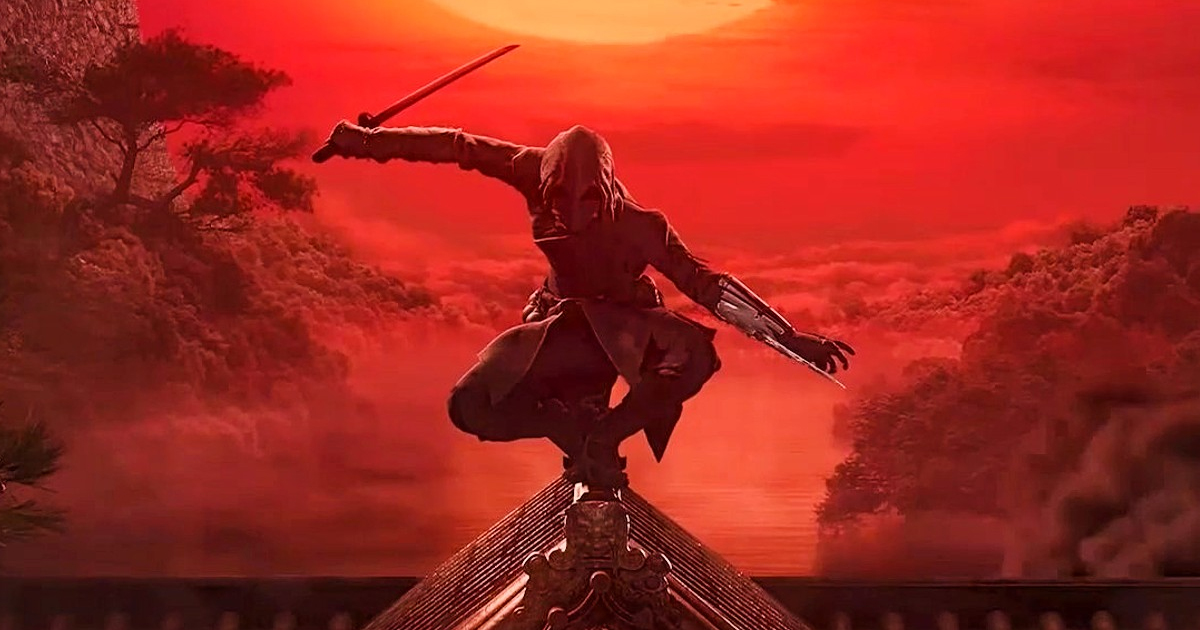 Why do people avoid working on Assassin’s Creed Red?

As one member of A Better Ubisoft group told The Gamer, some employees at Ubisoft Quebec don’t want to work on the new Assassin’s Creed project because of its creative director Jonathan Dumont.

“His outbursts have created a climate of fear known for years in the studio and failed to be acted on for a long time,” a source said.

Dumont is also cited as the main reason for multiple people leaving Ubisoft. They say that while he reportedly tries to “improve himself”, some employees are still afraid of him and his aggressive behavior.

Ubisoft CEO Yves Guillemot told The Gamer that Dumont or any other leader that was accused of inappropriate actions and still remains at the company has been “appropriately disciplined and given an individualized action plan to support and monitor their progress.”

The project codenamed Red is one of several Assassin’s Creed games that Ubisoft announced last week. The new open-world RPG set in feudal Japan, along with another title codenamed Hex, will be part of the upcoming Infinity platform.

Who is Jonathan Dumont?