It’s been officially revealed that Ubisoft has started to work on Assassin’s Creed Infinity. It’ll probably be a live service platform that will define the franchise’s future. One of the original Splinter Cell creators will creatively lead the project. 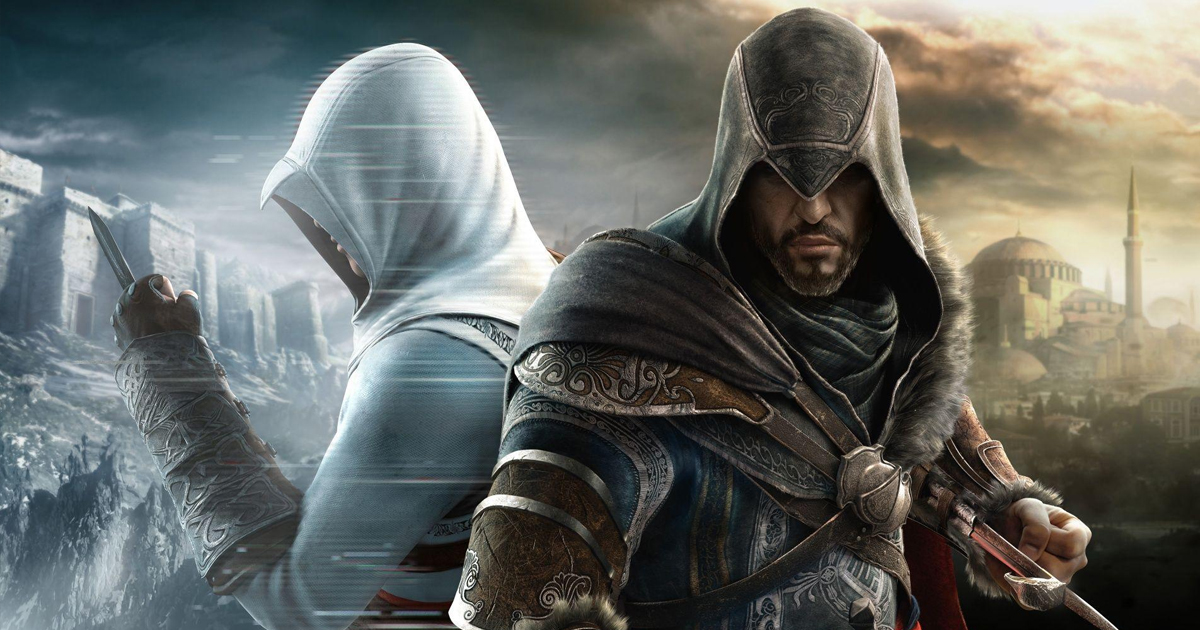 The first news about Assassin’s Creed Infinity appeared on July 7 in Jason Schreier’s report for Bloomberg. A few sources from the company shared details about the upcoming project.

Here’s what Schreier has found out:

A few hours after the Bloomberg report, Ubisoft officially confirmed Assassin’s Creed Infinity on its website. According to the statement, the company knows that the “decisions we’re making for the franchise now will impact its future for years to come.”

Ubisoft didn’t confirm or deny the information about Infinity being a live service platform. Although the company didn’t go into much detail, it revealed people who will be in charge of Assassin’s Creed Infinity.

A new cross-studio formed on the base of Ubisoft’s Montreal and Quebec offices will be led by Marc-Alexis Côté who worked on the franchise since Assassin’s Creed Brotherhood.