How to create Red Alert-inspired game assets by fine-tuning Stable Diffusion
18:42
Member of CD Projekt’s board of directors sells 50,000 shares for almost $1.5 million
16:25
Persona 5 Royal reaches 3.3 million units sold, with total sales surpassing 8 million copies
14:56
Apex Legends Mobile becomes best game of 2022 for both Android and iOS
12:26
Todd Howard on making games playable for 20 years: “It changes the way you think about how you architect them from the get-go”
30.11
Valve removes SimFabric games from Steam over fake reviews allegations
30.11
Loot boxes cause financial and emotional harm to kids due to gambling-like design techniques, UK study says
30.11
Median indie game earnings on Steam barely exceed $1,000 lifetime
29.11
“It should serve as a lesson in how not to do business”: what does the end of Stadia mean for cloud gaming?
29.11
Report: Microsoft ready to make concessions in Activision acquisition, including licensing deal with Sony
29.11
All news
Industry News 29.07.2022 13:48

Ashraf Ismail stepped down from a top position at Ubisoft in 2020 following allegations of misconduct. However, it’s been revealed that he quickly managed to find a new job at one of Tencent’s subsidiaries. 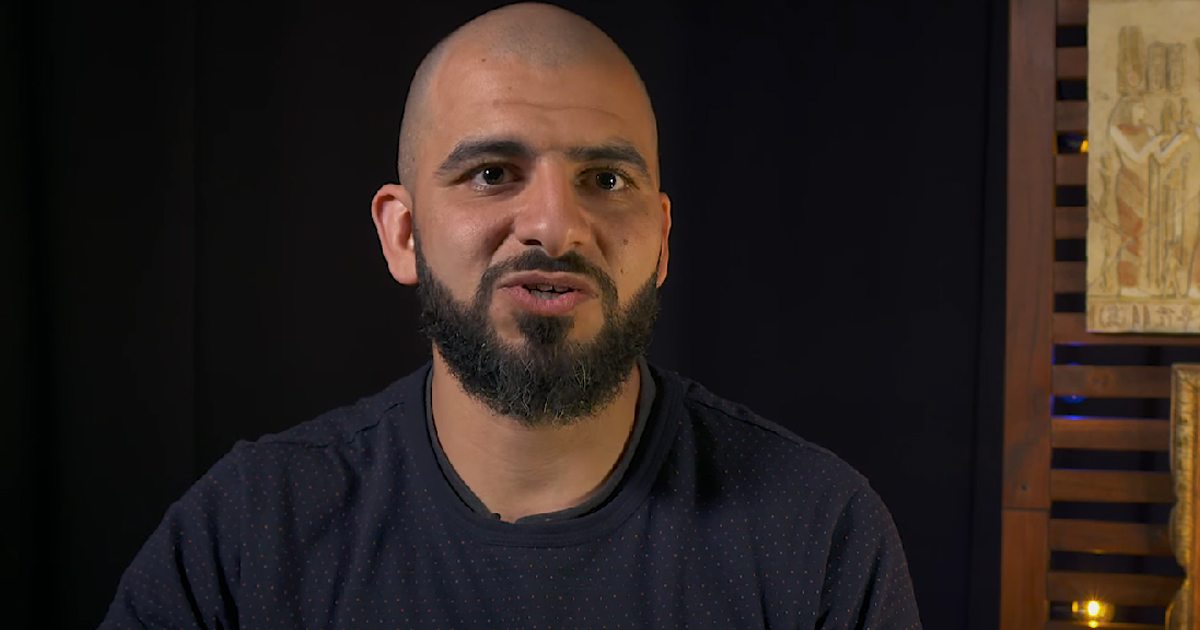 As reported by Axios, Ismail was hired last year by Tencent’s subsidiary TiMi Studio Group. He is now working on a new game at the company’s office in Montreal.

TiMi is known for creating some of the highest-grossing mobile games, including Honor of Kings, Call of Duty: Mobile, and Pokémon Unite. The studio started its Western expansion last year, announcing a partnership with Xbox and opening new offices across North America.

Ismail reportedly had been involved with TiMi’s Montreal division since it opened in July 2021. The team consists of several other ex-Ubisoft devs.

A TiMi Studio Group representative told Axios that Ismail has “consistently shown an eagerness to learn and grow as both a team member and person.” “We strive to provide a safe, respectful working environment for all and will continue to do so as our team grows and expands,” the statement reads.

However, Tencent never publicly announced Ismail’s appointment. There are also no mentions of the TiMi work on his LinkedIn profile.

Ismail was ousted from Ubisoft in mid-2020 following multiple misconduct allegations. He was accused of abusing his power and lying about his marital status while approaching female fans.

The harassment scandal at Ubisoft is not over yet. Despite the company’s promises to change the toxic work culture, employees continue to say there are still a lot of unresolved workplace issues regarding harassment, discrimination, and other misconduct.