Getting people hooked on your game prior to its release is the key to success. Here is how the first DLC for The Riftbreaker sold almost twice as much as the base game at launch. 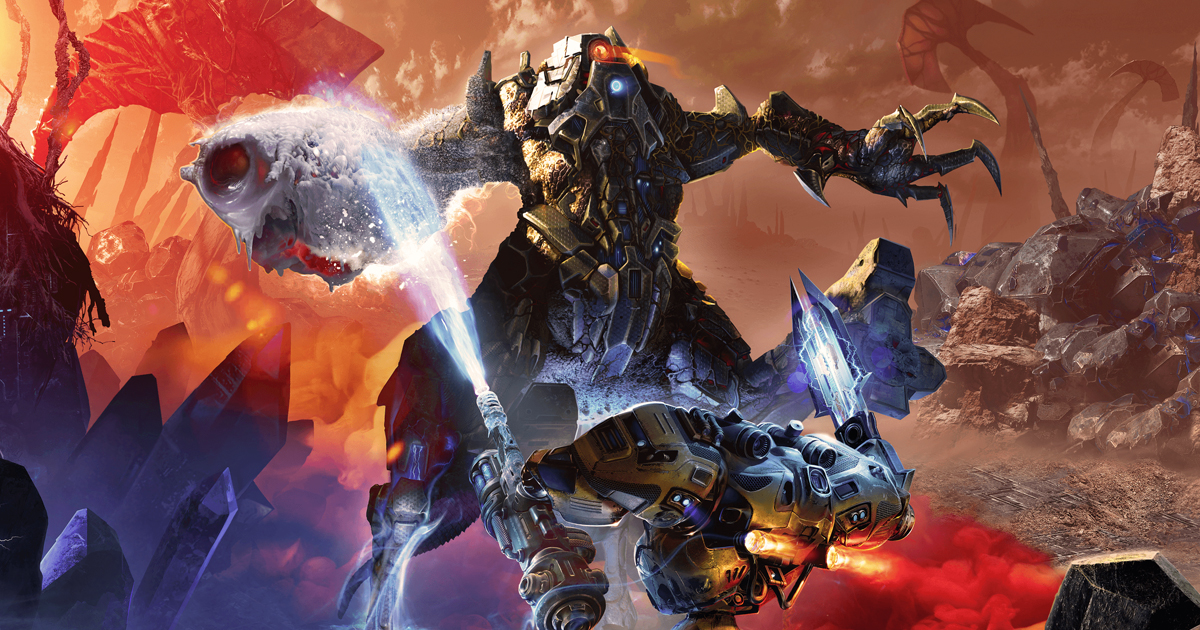 What is The Riftbreaker?

DLC sales compared to the base game

Simon Carless talked to EXOR Studios co-founder Paweł Lekki about The Riftbreaker expansion for the latest episode of his GameDiscoverCo newsletter.

The Riftbreaker: Metal Terror expansion came out on July 18 at a $10 price (versus $30 for the original game). It offered a lot of new things to players, including full voiceovers, additional endings, and 20-30% new gameplay content.

Lekki expected the DLC to sell around 20,000 units on Steam in its first month and show its full potential during upcoming seasonal sales. However, Metal Terror reached 41,145 units sold in the first 30 days since its launch, compared to the base game’s 23,024 units during the same period.

The expansion has sold over 50,000 units so far, compared to the original game’s lifetime sales of 383,000 copies on Steam alone and almost 500,000 units across all platforms. 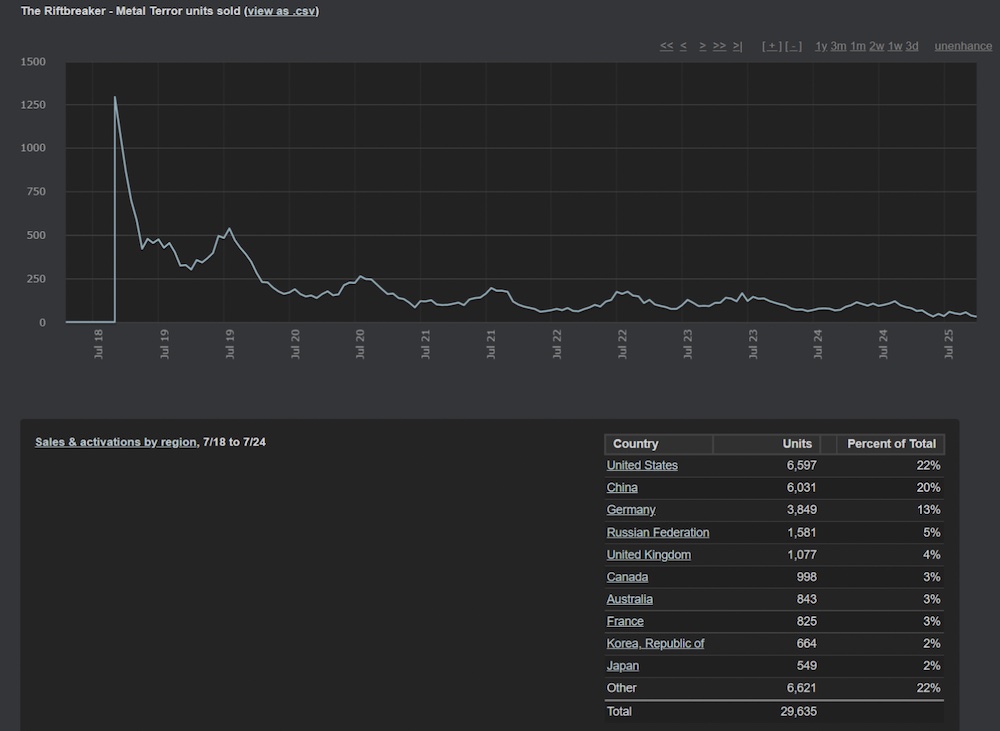 What are the reasons for Mass Terror’s success?

50,000 units is a huge number for an expansion to a single-player indie game. And there are several factors contributing to such results:

On top of that, the DLC also boosted sales of the base game, which received a 30% discount at the moment of the Metal Terror launch. “Our ‘baseline’ revenue for The Riftbreaker increased by ~2x in comparison to baseline revenue before the launch of the DLC, and our concurrent user numbers are also visibly higher, post-update,” Lekki noted.

Metal Terror serves as an example of a DLC that can not only attract new users but also make core fans spend money on additional content and improve the base game’s discoverability.