Chris Zukowski: Steam can only promote up to around 500 indie games per year
20:40
Wargaming top manager called a terrorist by KGB Belarus
17:19
AI USE CASE: How a mobile game development studio saved $70K in expenses
27.01
Sensor Tower: Subway Surfers was most downloaded game in Q4 2022, but the Stumble Guys showed fastest growth
26.01
The Day Before loses its page on Steam. Developer cites trademark complaint
25.01
125 games industry professionals from 85 companies attended WN Connect business event in Belgrad
24.01
Blizzard caught up in scandal. Again. This time it is all about ranking its employees
24.01
Cyberpunk 2077 quest director Paweł Sasko on game’s non-linearity: “Players expected more because of the fact how The Witcher 3 is built”
23.01
Key success factors for ZERO Sievert, top-down extraction shooter that generated over $1 million in its first week
23.01
Dragon Age: Dreadwolf production director Mac Walters leaves BioWare after almost 20 years
23.01
All news
Industry News 20.04.2021 18:25

Developers usually make demos and prologues relatively short. However, titles like Loop Hero and The Riftbreaker prove that letting people play your game for hours before release can increase its discoverability and number of wishlists.

Back in January, games industry expert Simon Carless analyzed free prologues on Steam and their impact on sales and wishlists, concluding that they should be short and sharp “in both content and duration of availability.”

In his new column for Gamasutra, Carless decided to look at this topic from another perspective and tried to answer the question: “When you should leave your demo up for longer?” Here is what he found out after analyzing cases from developers of Loop Hero and The Riftbreaker. 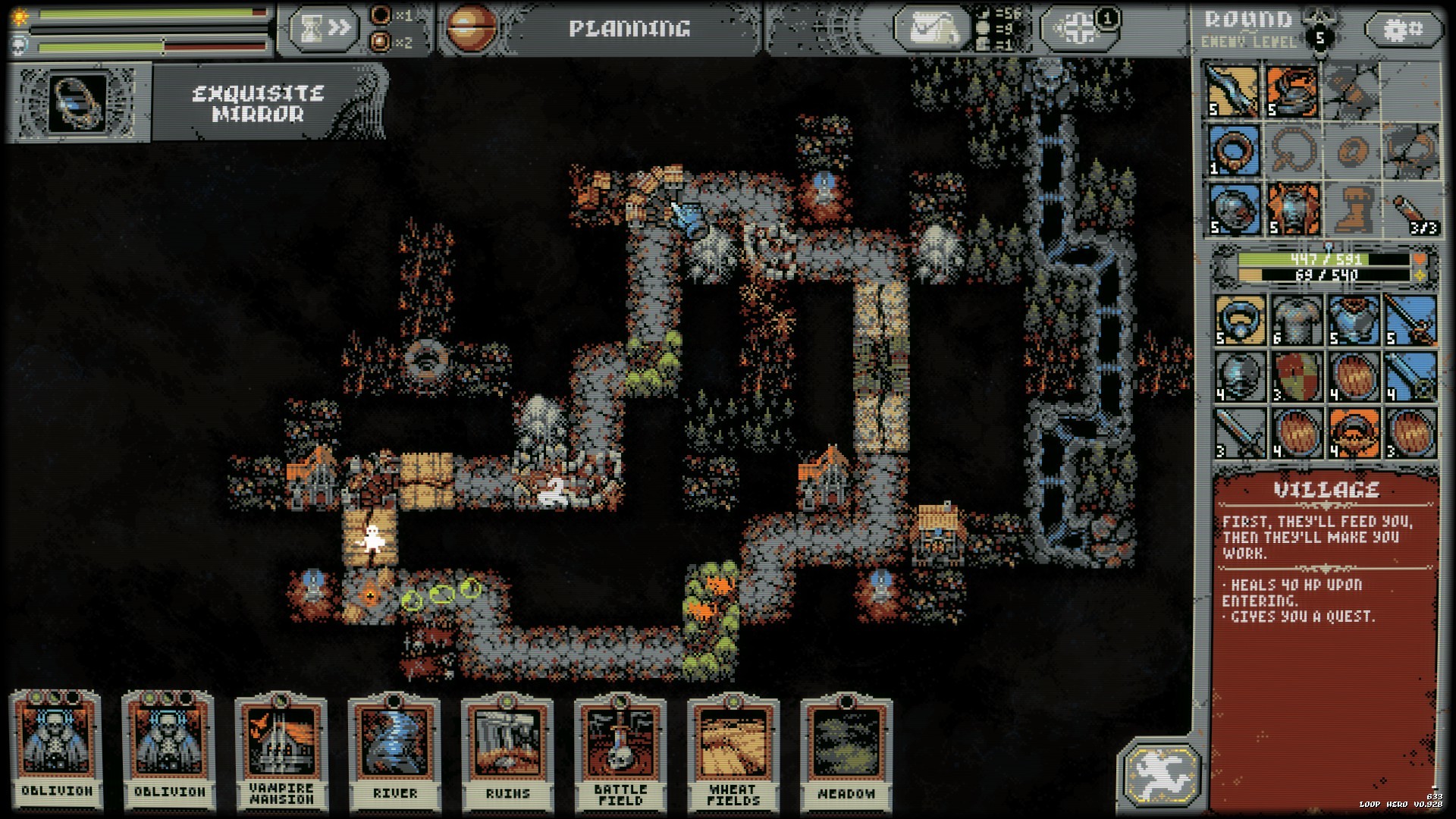 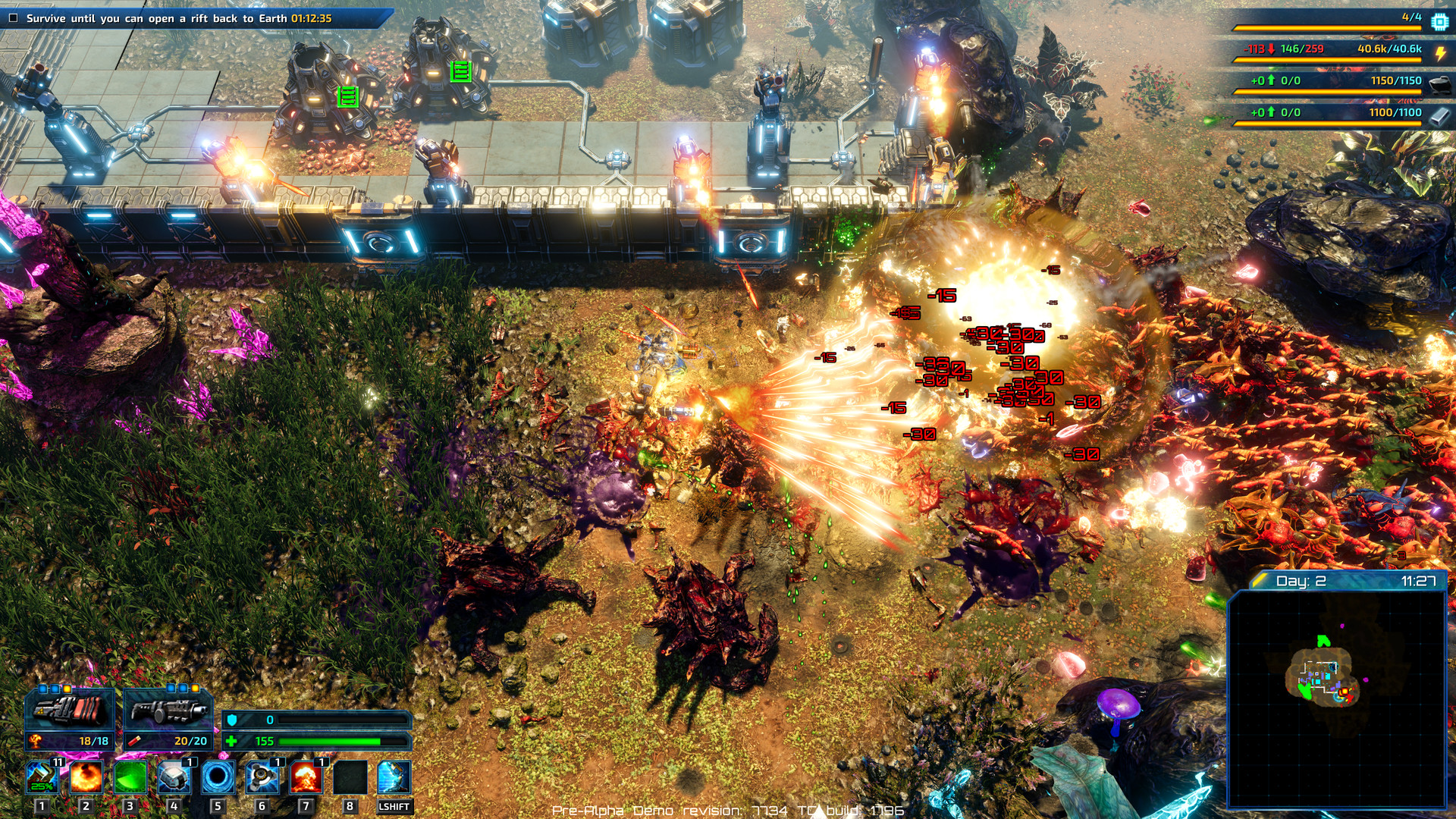 Carless compares these types of demos to early access versions of games. “[You can have a longer demo,] if you have a demo with a standout (but short!) gameplay loop, where players don’t get bored of the demo and can play it many times, yet still want to buy the full version,” he concludes.

Of course, long prologues and demos suit only games of particular genres. However, they can become a great tool in increasing the discoverability and visibility of smaller indie titles.