Tenjin and GameAnalytics release Q4 Hyper-Casual Games Benchmark Report
01.02
Chris Zukowski: Steam can only promote up to around 500 indie games per year
30.01
Wargaming top manager called a terrorist by KGB Belarus
30.01
AI USE CASE: How a mobile game development studio saved $70K in expenses
27.01
Sensor Tower: Subway Surfers was most downloaded game in Q4 2022, but the Stumble Guys showed fastest growth
26.01
The Day Before loses its page on Steam. Developer cites trademark complaint
25.01
125 games industry professionals from 85 companies attended WN Connect business event in Belgrad
24.01
Blizzard caught up in scandal. Again. This time it is all about ranking its employees
24.01
Cyberpunk 2077 quest director Paweł Sasko on game’s non-linearity: “Players expected more because of the fact how The Witcher 3 is built”
23.01
Key success factors for ZERO Sievert, top-down extraction shooter that generated over $1 million in its first week
23.01
All news
Industry News 07.09.2022 16:24

Ubisoft saw its shares tumble after Tencent announced its decision to invest €300 million in Guillemot Brothers Limited. The news made the company’s investors worried about buyout prospects. 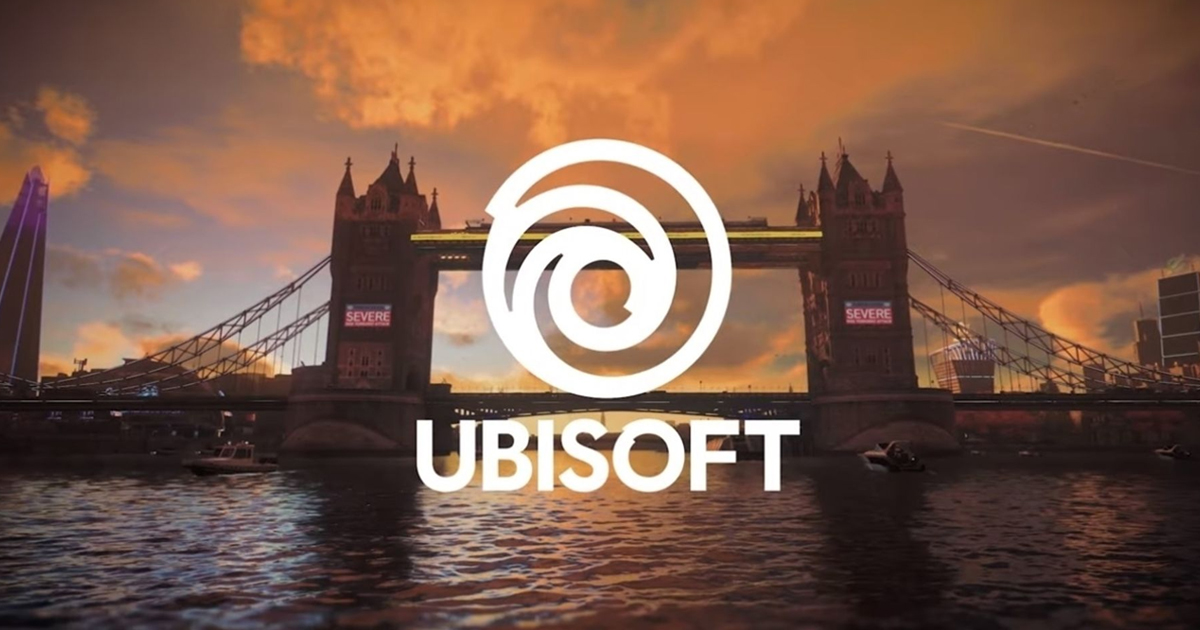 The French publisher’s stock fell 15.34% on Wednesday, from €43.5 to €36.6. As reported by Reuters, this was a reaction to a previously announced deal with Tencent.

On September 6, the Chinese tech giant acquired a 49.9% economic stake with 5% voting rights in Guillemot Brothers Limited, a company owned by Ubisoft founders. This firm is also Ubisoft’s biggest shareholder, controlling a 15% stake in the French company.

The deal worth €300 million brings Ubisoft’s valuation to $10 billion, way above its current market cap. This investment also allowed Tencent to increase its stake in the company from 4.5% to 9.99%.

Although this deal is positive for Ubisoft in general, it also removes all the talks about a potential takeover. As one trader told Reuters, the company’s stock plunged due to the “disappointment that it may not be a takeover target as Tencent has increased [its] stake.”

The first talks about Tencent’s plans started last month, when a report suggested that the Chinese company made an offer to the Guillemot family to buy an additional stake in Ubisoft.