Organic discovery and app store featuring to be declared dead in 2023, according to Deconstructor of Fun
02.02
Dwarf Fortress made $7.2 million in January, 44 times more than in all of 2022
02.02
PlayStation reports 53% Q3 revenue growth, driven by strong sales of consoles and third-party games
02.02
Tenjin and GameAnalytics release Q4 Hyper-Casual Games Benchmark Report
01.02
Chris Zukowski: Steam can only promote up to around 500 indie games per year
30.01
Wargaming top manager called a terrorist by KGB Belarus
30.01
AI USE CASE: How a mobile game development studio saved $70K in expenses
27.01
Sensor Tower: Subway Surfers was most downloaded game in Q4 2022, but the Stumble Guys showed fastest growth
26.01
The Day Before loses its page on Steam. Developer cites trademark complaint
25.01
125 games industry professionals from 85 companies attended WN Connect business event in Belgrad
24.01
All news
Industry News 09.09.2022 13:26

Deviation Games loses its co-founder Jason Blundell, known for his work on Call of Duty series

Jason Blundell has left Deviation Games, a studio founded by former Treyarch developers. The team will continue to work on a new AAA IP in partnership with PlayStation. 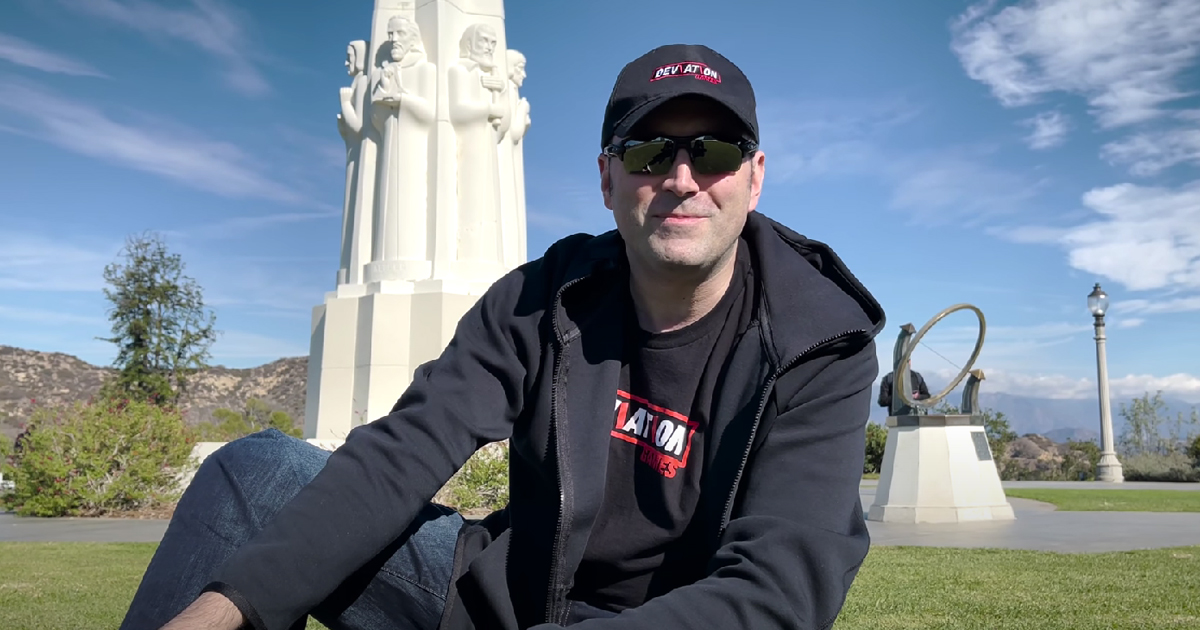 Deviation Games made the announcement on Twitter. “We appreciate the contributions Jason has made and we wish him the best in his future endeavors,” the message reads.

The studio’s co-founder and CEO Dave Anthony will continue to lead the team, also taking on the role of game director. On top of that, Westwood Studios co-founder Louis Castle joined Deviation Games as senior vice president of development.

Other team members include former God of War and Call of Duty: Black Ops developers. Together, they will be working on what they describe as the “groundbreaking AAA original IP.”

Last year, Sony Interactive Entertainment announced a partnership with Deviation Games to develop a new IP for the PlayStation platform. “We’re setting out to make a huge, content-rich game with a focus on a lot of action and a lot of energy, but let’s leave it at that for now and hopefully it won’t be long before we can share more,” Anthony said at the time.

Jason Blundell is an industry veteran who spent over a decade working on different Call of Duty games at Treyarch Studios. He went from producing Call of Duty 3 to becoming a game director for Black Ops III and the co-studio head, eventually. It is unclear what Blundell plans to do after his departure from Deviation Games.