The first North American video game union has been established at Vodeo Games, a developer of turn-based action-adventure title Beast Breaker. The studio’s management voluntarily recognized it and supported the employees. 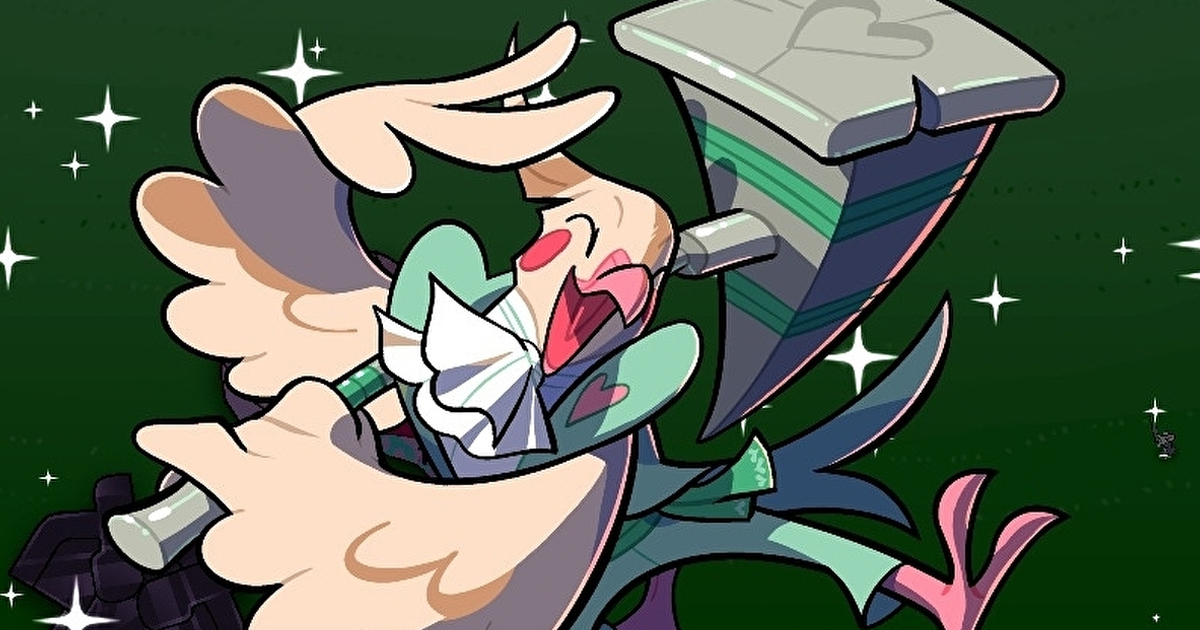 Vodeo Workers United (VWU) announced the formation of the union on December 15, saying that “100% of eligible employees and independent contractors have voted in favor.”

The team said that it was inspired by groups like A Better ABK, an alliance of Activision Blizzard King workers, and VOW Together, which fights for fair pay and transparency among game writers.

VWU was formed with the help of CODE-CWA, which organizes workers in the games, tech, and other digital industries.

“By ensuring more workers like us have a protected voice on the job, we can set a precedent for new industry-wide standards that will better our shared working conditions,” VWU said in a statement.

We love working at Vodeo and want to see the studio succeed and be the best it can be, which is why we believe it is vital for us to have a seat at the table. We’re very proud of our last game, Beast Breaker, and encourage everyone to check it out!https://t.co/hpTerly7W9

Employees across many studios have been trying to unionize for a while, especially in the wake of the ongoing Activision Blizzard scandal. In August, Game Workers Unite co-founder Emma Kinema proposed concrete steps to game developers to create unions and fight for their rights.