Chris Zukowski: Steam can only promote up to around 500 indie games per year
30.01
Wargaming top manager called a terrorist by KGB Belarus
30.01
AI USE CASE: How a mobile game development studio saved $70K in expenses
27.01
Sensor Tower: Subway Surfers was most downloaded game in Q4 2022, but the Stumble Guys showed fastest growth
26.01
The Day Before loses its page on Steam. Developer cites trademark complaint
25.01
125 games industry professionals from 85 companies attended WN Connect business event in Belgrad
24.01
Blizzard caught up in scandal. Again. This time it is all about ranking its employees
24.01
Cyberpunk 2077 quest director Paweł Sasko on game’s non-linearity: “Players expected more because of the fact how The Witcher 3 is built”
23.01
Key success factors for ZERO Sievert, top-down extraction shooter that generated over $1 million in its first week
23.01
Dragon Age: Dreadwolf production director Mac Walters leaves BioWare after almost 20 years
23.01
All news
Industry News 05.09.2022 13:26

Mark Brown, creator of the Game Maker’s Toolkit blog, has announced that his latest project Platformer Toolkit has reached a new milestone. It is an interactive video essay where the player has to fix a bad platformer. 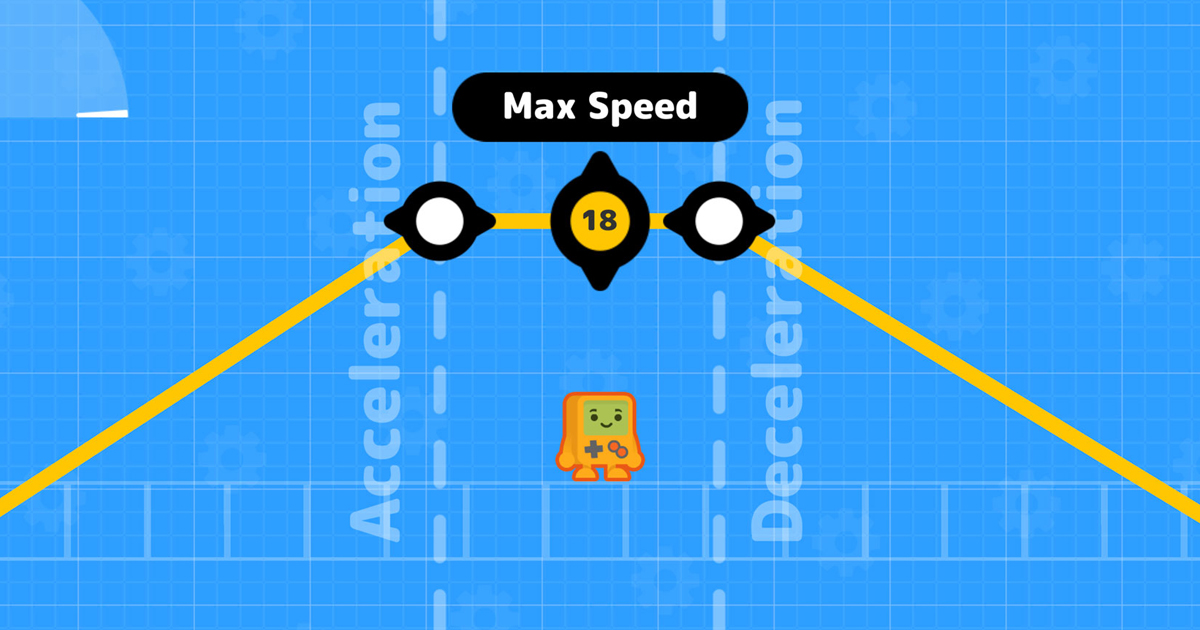 Brown shared the news on Twitter, saying that Platformer Toolkit has generated over 100k downloads / browser plays so far. It took the project a little over two months to reach such a milestone.

Hey! Platformer Toolkit has had 100,000 downloads/browser plays. Thanks for checking out my weird, experimental interactive video essay thing! https://t.co/0vCPdvKJg5 pic.twitter.com/rE98Agxkfg

Platformer Toolkit is an experimental video essay on platformer game design, which was built with Unity and released on itch.io (available for free). The player controls a character named Kit and has to change her speed, jump height, and other settings using an interactive toolkit.

The goal is to fix the bad movement and see how different options could affect the platforming gameplay and overall feel. Platformer Toolkit also contains Brown’s explanations of different mechanics and settings, so the project serves as not only a fun mini game but also as a great interactive lecture on the basic design principles of platform games.

Mark Brown is a game journalist, who is best known for his Game Maker’s Toolkit blog on YouTube. Right now, he is also working on his debut game, a 2D platformer about a robot solving puzzles with a magnet.