Roblox, which now has over 20 million games, might seem like a good platform for kids to start their journey as game developers. However, its business model hides many pitfalls. Quintin Smith from People Make Games has explained how he thinks Roblox is exploiting young devs. 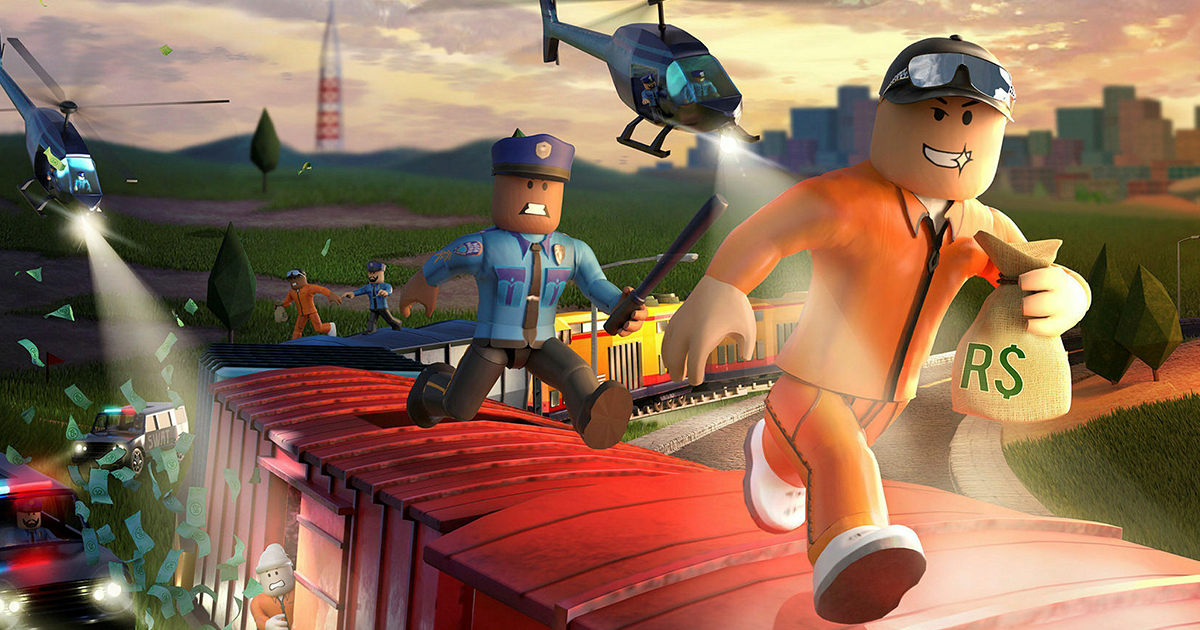 Anyone can make games on Roblox. However, it is almost impossible to “earn serious cash,” something the company promises on its official website.

Roblox takes 75% of developer’s income as a commission, which is pretty high compared to other stores and platforms. However, it isn’t the only thing that prevents aspiring developers from making any money on their games (or “experiences,” as Roblox calls them).

Here are some major issues that Smith highlighted:

Smith also compared Roblox’s business model to platform capitalism, which is used by companies like Google, Facebook, Spotify, and Uber. It means that they keep clients within their platforms to offer them additional services and sell their data to third parties.

The full video from People Make Games can be watched below.

Soon after the video came out and started making buzz, Gamasutra reached Roblox to comment on the matter. The company refused to discuss the platform’s transparency, as well as its revenue cut and withdrawal minimums.

However, Roblox revealed that it paid developers $129.7 million in total during the second quarter of 2021, which is up 53% year-over-year. The company also said that the platform now has over 600 creators earning more than $85,000 a year.

Earlier this year, Roblox faced criticism for its business model, when the US parent organization accused the company of baiting kids into “casino-level spending sprees.” This week, the platform also faced backlash for UGC content recreating mass shootings.