The Witcher 3 game director Konrad Tomaszkiewicz has shared first details about an upcoming dark fantasy RPG from his new studio Rebel Wolves. The team wants to stay relatively small and offer a unique experience to players. 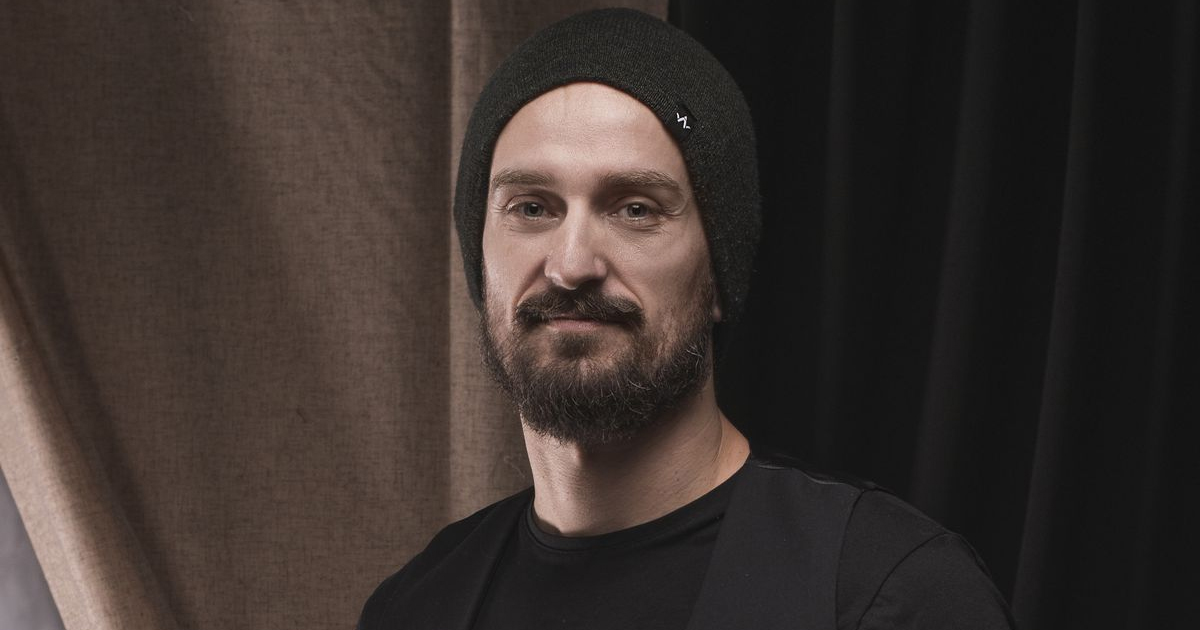 Tomaszkiewicz opened up about the project in an interview with PolskiGamedev.pl. Here are some key takeaways from the conversation:

Rebel Wolves was founded earlier this year. Besides Tomaszkiewicz, the team consists of other industry veterans, including the ones who worked on The Witcher series and Cyberpunk 2077.