Report: Wargaming plans to relocate up to 30% of its Belarusian staff, with others facing layoffs

A few Wargaming employees have shared new details about the ongoing liquidation of the company’s office in Minsk. The answers varied from talks about mass layoffs to Minsk-based devs being offered to keep working under another legal entity. 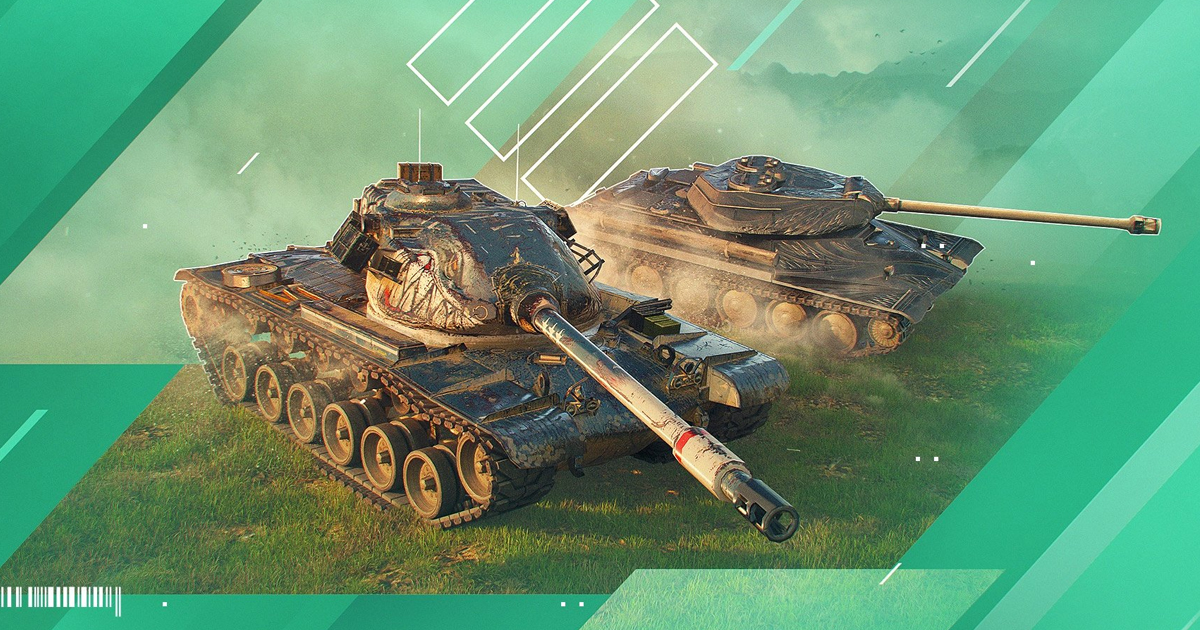 dev.by, an Internet outlet about the IT industry in Belarus, recently spoke with several Wargaming employees who preferred to stay anonymous. Here are some key takeaways from the report.

Wargaming announced its decision to leave Russia and Belarus last month and transfer all its local business to Lesta Studio. This goes in line with other game companies suspending their operations in these countries after Russia sent troops to Ukraine on February 24.