Organic discovery and app store featuring to be declared dead in 2023, according to Deconstructor of Fun
02.02
Dwarf Fortress made $7.2 million in January, 44 times more than in all of 2022
02.02
PlayStation reports 53% Q3 revenue growth, driven by strong sales of consoles and third-party games
02.02
Tenjin and GameAnalytics release Q4 Hyper-Casual Games Benchmark Report
01.02
Chris Zukowski: Steam can only promote up to around 500 indie games per year
30.01
Wargaming top manager called a terrorist by KGB Belarus
30.01
AI USE CASE: How a mobile game development studio saved $70K in expenses
27.01
Sensor Tower: Subway Surfers was most downloaded game in Q4 2022, but the Stumble Guys showed fastest growth
26.01
The Day Before loses its page on Steam. Developer cites trademark complaint
25.01
125 games industry professionals from 85 companies attended WN Connect business event in Belgrad
24.01
All news
Industry News 05.04.2022 15:17

“The team is in trance”: what’s going on in Wargaming’s soon-to-be-closed office in Minsk, Belarus

Wargaming employees located in Minsk, Belarus, have opened up about the company’s decision to close this office and leave the country. It looks like they didn’t know about it beforehand and currently can’t understand whether they will be offered relocation options. 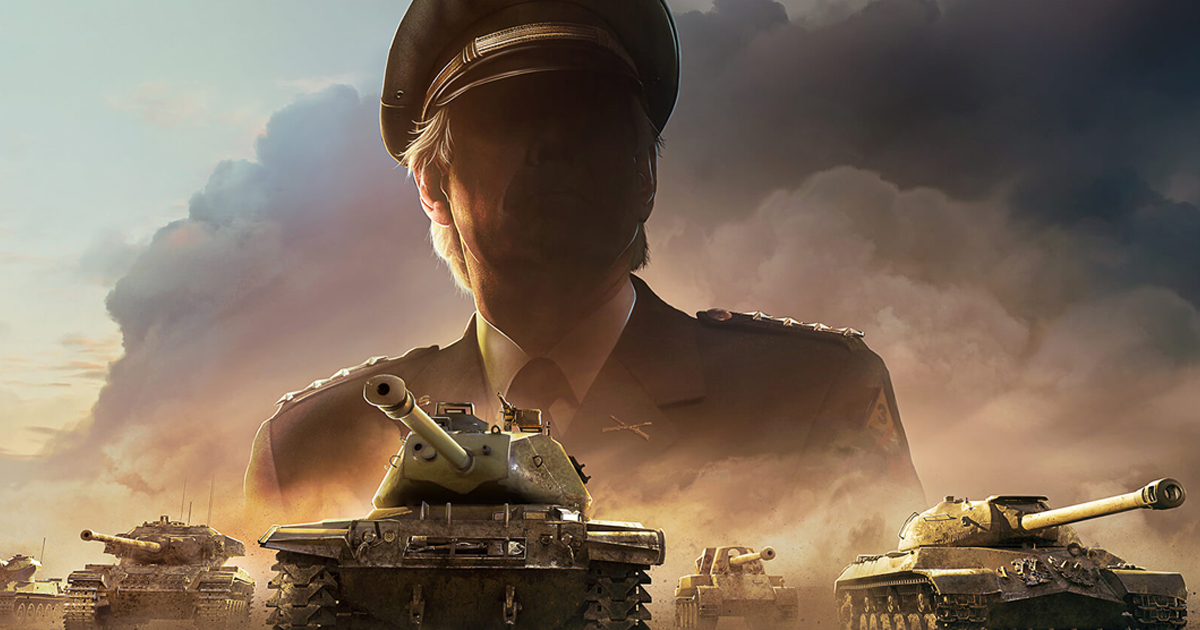 dev.by, an Internet outlet about the IT industry in Belarus, spoke with several employees at Wargaming’s office in Minsk.

According to one employee, the whole team is now “in trance” because they didn’t expect the closure. They found out about the decision on April 4, although the company previously ensured that it had no plans to close its office in Minsk.

Wargaming employees were informed via an email signed by the company’s founder and CEO Victor Kislyi. It contained the same information as Wargaming’s public statement released yesterday, saying that it will be “providing as much severance and support as possible to our employees affected by the change.”

Everyone has two options right now — dismissal or relocation. “Relocation is provided in case you are a ‘valuable’ employee, though it is not clear what criteria they will be evaluated by,” one developer said. “Relocation options will be offered individually. Employees will be fired when the office is closed. Compensation is promised, but we still don’t know the terms.”

Team leaders are now urgently making calls with their teams, although they don’t have all the information.

Some members of the team believe that it will take four months to fully liquidate the Minsk office. Employees will have to decide whether to leave the company or relocate to another country.

“Personally, I have no idea what’s next, and neither do my colleagues,” one employee noted. “Relocation is an option, but conditions and location remain an open question. We will most likely be offered the same salary, but tax laws in another country can cut off our income. And I don’t know if the company will offer me this option at all. Right now, I don’t know whether to look for alternatives or not.”

Wargaming announced its decision to leave Russia and Belarus on April 4. The company is now preparing to transfer all its local business to Saint Petersburg-based Lesta Studio, which will operate World of Tanks and other games in these countries and won’t be affiliated with Wargaming anymore.