CD Projekt has officially implemented a hybrid work model, offering its employees options to work both from the office or from home. 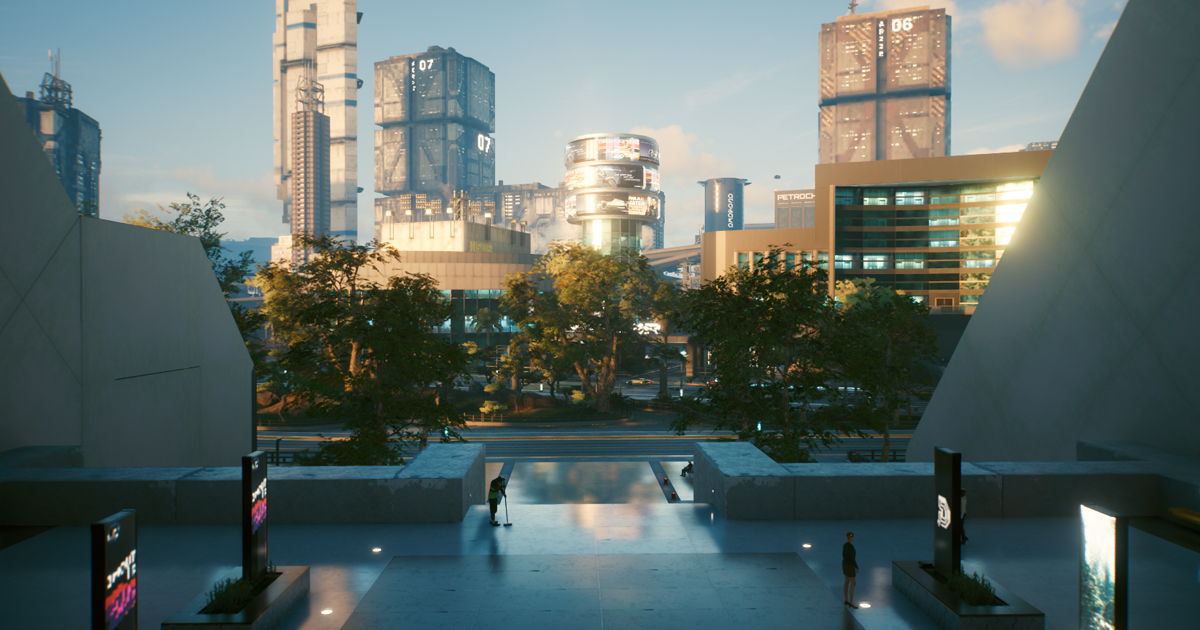 On May 11, CD Projekt announced the changes on Twitter, saying that employees can now choose between remote-first and office-first work models.

The studio noted that these models can be adapted to fit personal lifestyle. What’s really important is that “tie-bonding solutions and anti-burnout support” are included in both remote and in-office options.

However, it is unclear what CD Projekt means by “anti-burnout support.” This might be the company’s attempt to address the crunch controversy that has been surrounding it ever since the Cyberpunk 2077 launch.

That’s right! From now on being a RED can mean both remote-first and office-first work model, that can be further adapted to fit personal lifestyle ☺️ Tie-bonding solutions and anti-burnout support included! #insideRED pic.twitter.com/WxlEab3wCU

Back in March, Jason Slama, the game director for the new Witcher game, said that he is striving to create a “healthy development environment,” adding that crunch will never happen on his watch.

CD Projekt is now on a growing list of game companies to adopt remote or hybrid work models, including Crytek, Bungie, Roblox, BioWare, and Dontnod.