Crytek has joined the list of studios to adopt remote work. The company will make the work-from-home option permanent for most of its employees. 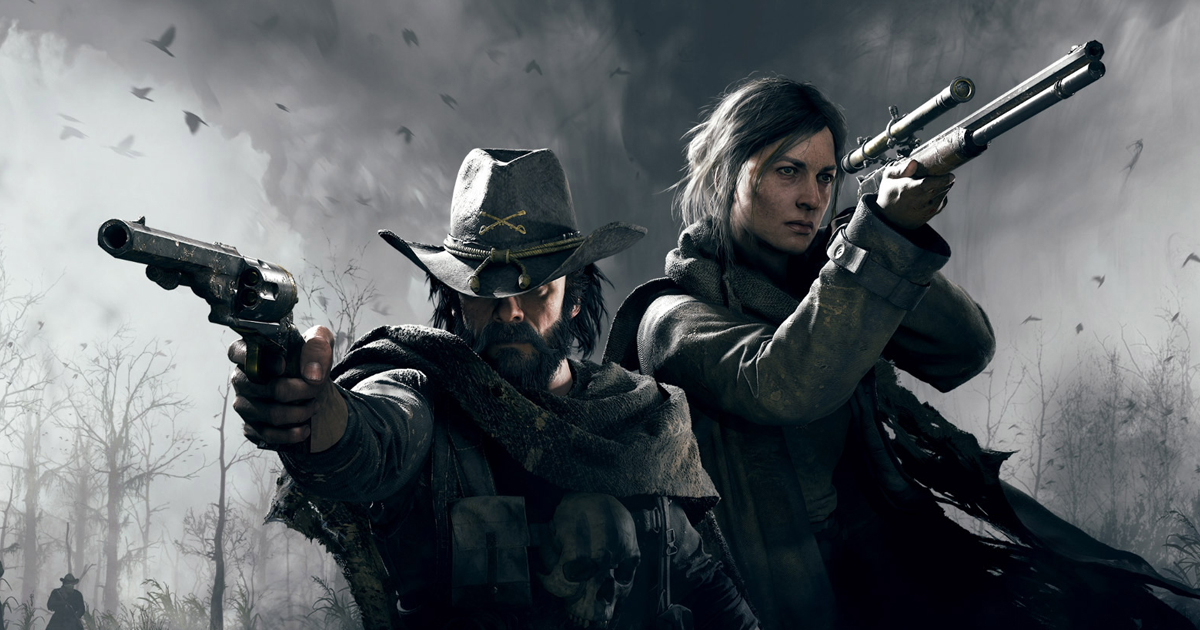 The remote model will be available for both current and future employees, Crytek said in a statement on April 25. It made the decision after engaging with staff about how they wish to work going forward.

80% of Crytek’s headcount currently works from home, with the company now having over 100 open positions with this option. Employees can live in any city across the globe, in case they have a stable internet connection.

Only the roles, which involve the use of “exclusive in-house technology” or the ones where remote work might impact critical systems are required to work from offices.

“We’re proud to be an international team and have always sought to recruit the best talent from around the world to our studios,” rytek CEO Avni Yerli said. “With the new work-from-home policy, we hope to make it easier for the world’s finest developers to join us as we scale up the award-winning Hunt: Showdown and build the future of the Crysis franchise.”

A lot of studios around the world have adopted remote work, including prominent developers like Bungie, BioWare, and Dontnod. You can also find out how the pandemic and shift toward the work-from-home model affected devs and their efficiency in this article.