Organic discovery and app store featuring to be declared dead in 2023, according to Deconstructor of Fun
02.02
Dwarf Fortress made $7.2 million in January, 44 times more than in all of 2022
02.02
PlayStation reports 53% Q3 revenue growth, driven by strong sales of consoles and third-party games
02.02
Tenjin and GameAnalytics release Q4 Hyper-Casual Games Benchmark Report
01.02
Chris Zukowski: Steam can only promote up to around 500 indie games per year
30.01
Wargaming top manager called a terrorist by KGB Belarus
30.01
AI USE CASE: How a mobile game development studio saved $70K in expenses
27.01
Sensor Tower: Subway Surfers was most downloaded game in Q4 2022, but the Stumble Guys showed fastest growth
26.01
The Day Before loses its page on Steam. Developer cites trademark complaint
25.01
125 games industry professionals from 85 companies attended WN Connect business event in Belgrad
24.01
All news
Industry News 05.05.2022 13:00

Haden Blackman has stepped down from his role as the head of Hangar 13, known for developing Mafia 3. He will leave the 2K-owned team after working there for seven years. 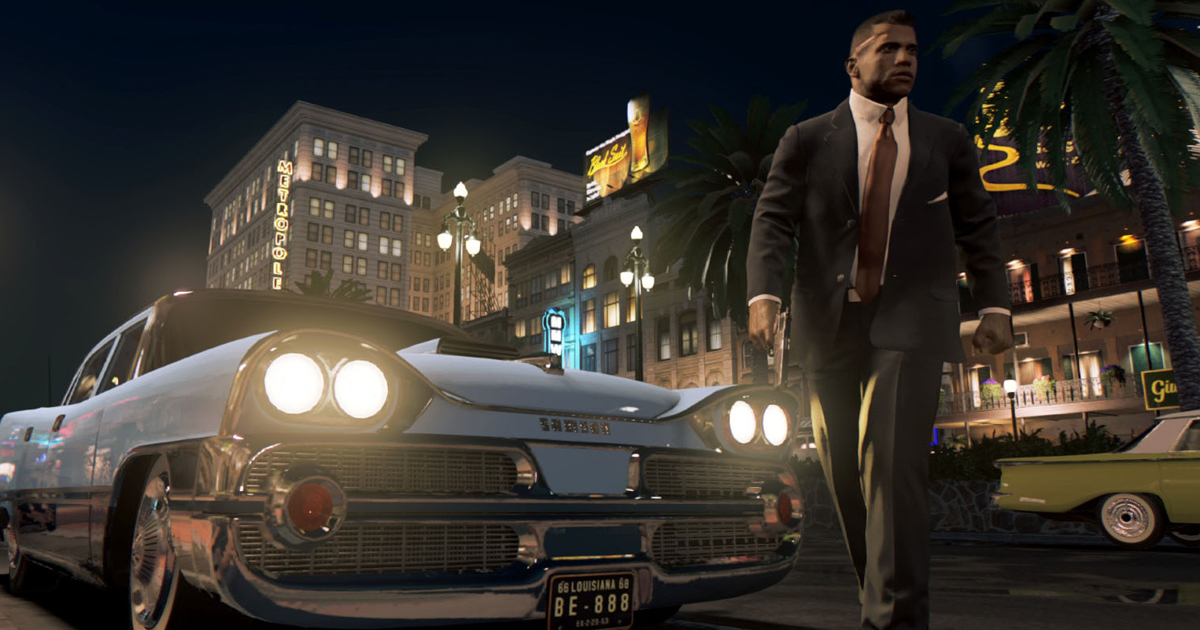 2K Games shared the news via an internal communication, as reported by GamesBeat. Blackman is “leaving the company to pursue his passion at a new endeavor.”

Nick Baynes, who currently leads Hangar 13’s office in Brighton, will replace Blackman in his role as the studio head. Over the last four years, he contributed to launching projects like Mafia Trilogy and Mafia: Definitive Edition.

“We are confident the studio is in great hands heading into the multiple projects currently under way, and the team has 2K’s full support,” the company said in a statement.

Blackman, who previously worked at Lucas Arts and oversaw development of two titles in the Star Wars: The Force Unleashed series, didn’t disclose the reasons behind his departure. In 2014, he founded Hangar 13 within 2K Games, where he led the Mafia 3 development from the early concept stages to its launch.

In November 2021, Bloomberg reported that Take-Two canceled Hangar 13’s unannounced game, codenamed Volt, due to the “amount of time needed in development before it became a finished product.” This cancelation cost the company $53 million.