PlayStation Talents Games Camp is aimed at helping small Spain-based studios develop and market their games for Sony’s platform. However, four studios have decided to exit the program at once. 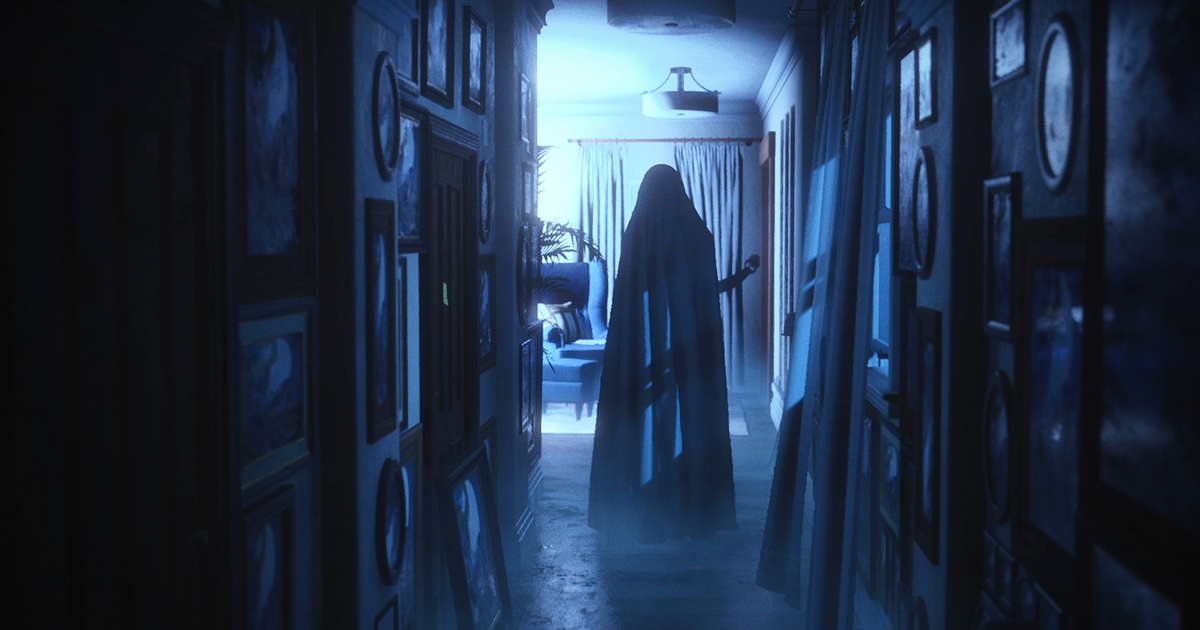 Broken Bird Games, Gatera, Moonatic, and Tapioca Games announced a “complete disengagement” from the PlayStation Talents Games Camp on May 4.

“Some disparities have arisen regarding the obligations contracted, and despite of having tried during most of our time in this edition to have a relation of friendliness and mutual benefit, we could not get to an agreement,” the statement reads. “As a result, the teams have decided to exit the program.”

Despite leaving the camp, these four studios hope that the program “ends up being a positive experience” both for the current participants and for future editions.

However, all teams will continue to develop their games:

PlayStation Talents Games Camp is a game creation program organized by Sony. It offers selected studios a space where they can work for one year, as well as access PlayStation development kits and a marketing campaign in the company’s media. The program is aimed at small Spanish-based teams with an annual revenue of less than €100k.