The Stanley Parable: Ultra Deluxe has received an overwhelmingly positive reception from fans, selling over 100k copies on Steam in the first 24 hours since its launch. 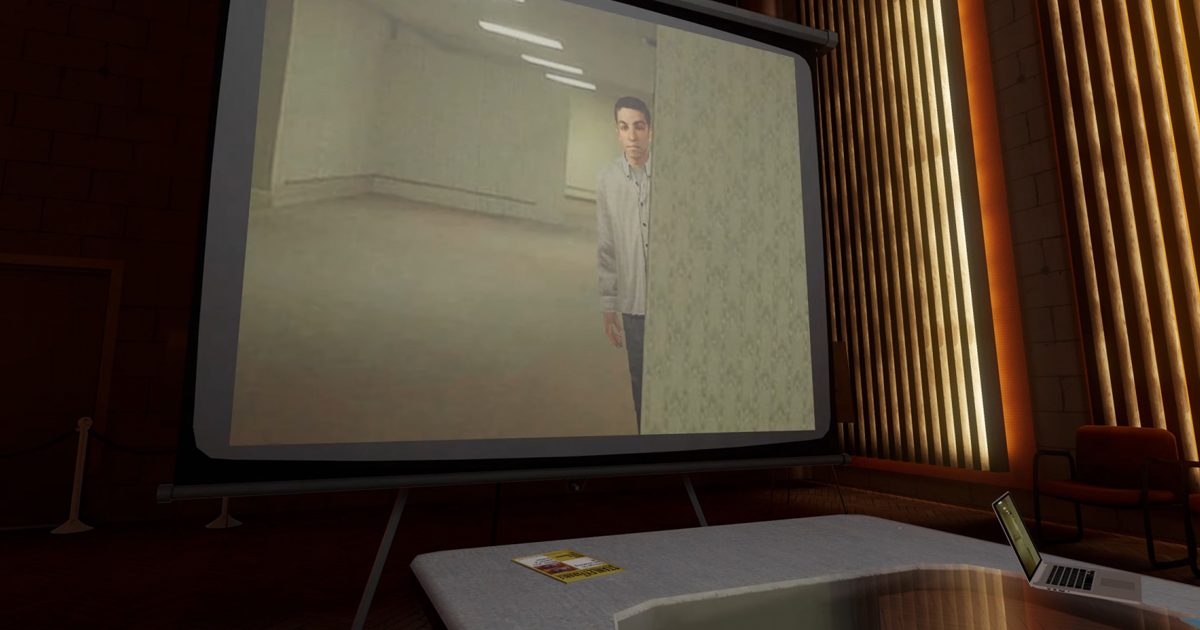 Studio Crows Crows Crows shared the news on Twitter, expressing their gratitude to all players who supported its new game.

“We’re blown away by the response so far,” the statement reads. “Massive thanks to everyone who’s playing, streaming and sharing!”

The Stanley Parable: Ultra Deluxe is a reimagining of the original game, which came out in 2013. Besides better graphics and other improvements, it also adds new content, serving both as a reissue and a sequel.

The Stanley Parable, which was based on a free Half-Life 2 mod, is a postmodern interactive adventure. It offered many choices and dug deep into a relationship between the player and the narrator.