PlayStation reports 53% Q3 revenue growth, driven by strong sales of consoles and third-party games
14:25
Tenjin and GameAnalytics release Q4 Hyper-Casual Games Benchmark Report
01.02
Chris Zukowski: Steam can only promote up to around 500 indie games per year
30.01
Wargaming top manager called a terrorist by KGB Belarus
30.01
AI USE CASE: How a mobile game development studio saved $70K in expenses
27.01
Sensor Tower: Subway Surfers was most downloaded game in Q4 2022, but the Stumble Guys showed fastest growth
26.01
The Day Before loses its page on Steam. Developer cites trademark complaint
25.01
125 games industry professionals from 85 companies attended WN Connect business event in Belgrad
24.01
Blizzard caught up in scandal. Again. This time it is all about ranking its employees
24.01
Cyberpunk 2077 quest director Paweł Sasko on game’s non-linearity: “Players expected more because of the fact how The Witcher 3 is built”
23.01
All news
Industry News 27.04.2022 15:10

Report: almost 3000 apps might be pulled from App Store over lack of regular updates

Apple has received a lot of criticism for its latest decision to remove from sale apps that haven’t been updated in two years. According to the latest report, there are now almost 3000 apps that might face deletion. 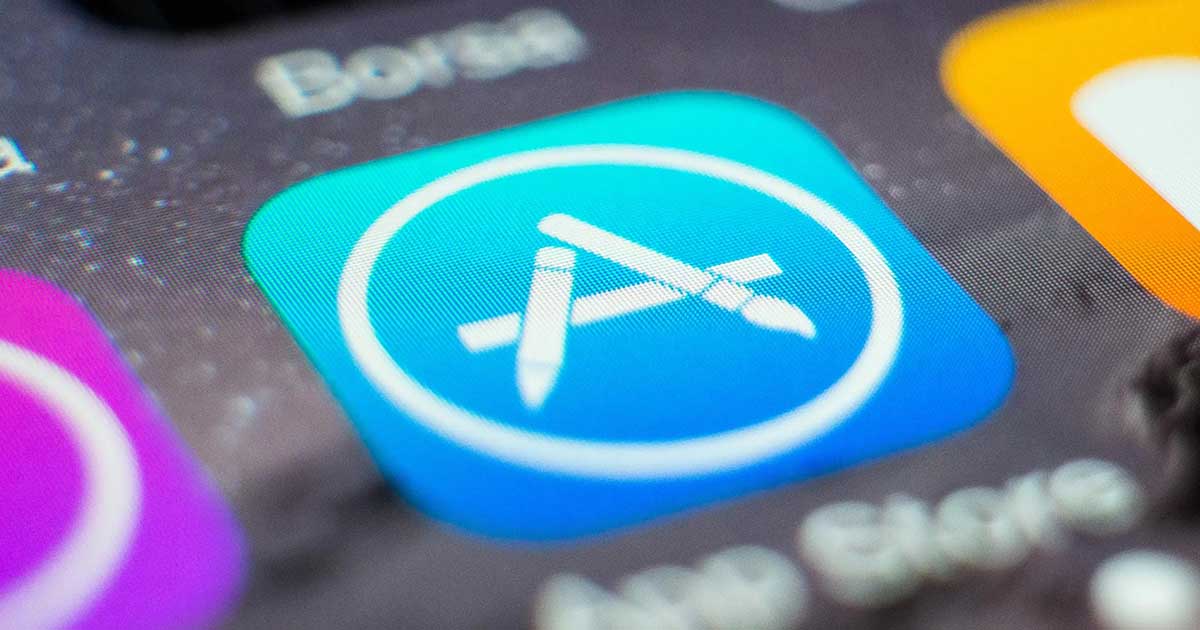 Sensor Tower shared the data with TechCrunch, analyzing iOS apps that had at least 10,000 installs in 2022.

The company found out that 2966 apps and mobile games, which were last updated in 2018, might be pulled from the store. However, the total number could be even higher, considering that some developers have said that they received notice from Apple despite updating their products more recently.

“You can keep this app available for new users to discover and download from the App Store by submitting an update for review within 30 days,” the improvement notice shared by Protopop Games reads. “If no update is submitted within 30 days, the app will be removed from sale.”

I feel sick. Apple just sent me an email saying they’re removing my free game Motivoto because its more than 2 years old.

This is not cool. Console games from 2000 are still available for sale.

This is an unfair barrier to indie devs. pic.twitter.com/7XNcLfiEcR

Apple explained this decision by trying to make it easier for users to “find great apps that fit their needs.” According to the company’s policy, it will remove apps and games that “no longer function as intended, don’t follow review guidelines, or are outdated.”

The main problem here is that these rules affect smaller developers, who create completed games that don’t have to be updated on a regular basis. So Apple might harm indie creators with this policy, forcing them to submit new versions of their projects or simply removing them for being “outdated.”