Why Apex Legends Mobile got shut down despite being EA’s sixth highest-grossing mobile game in 2022
21:14
Nintendo announces 10% pay raise for all Japanese employees to drive long-term growth
16:31
Activision Blizzard posts record quarterly bookings on Blizzard’s strong growth and Call of Duty blockbuster sales
14:21
Microsoft’s chances of clearing Activision Blizzard deal in US and Europe to fade away if UK watchdog decides to block it
13:01
John Carmack on video game preservation and why companies suffer more harm by destroying something dear to players
06.02
Jeff Gaimon on expanding EA Originals beyond just indie games: “It’s like a menu. It depends on what devs want”
06.02
It Takes Two hits 10 million unit sold. “Nobody expected this,” says Josef Fares
03.02
Over 1 million Chinese players apply for refunds due to expiration of Blzzard’s agreement with NetEase
03.02
NCSoft West lays off 20% of employees as part of ‘global realignment’
03.02
Organic discovery and app store featuring to be declared dead in 2023, according to Deconstructor of Fun
02.02
All news
Industry News 26.04.2022 16:12

Game Freak, known as the developer of numerous Pokémon games, has announced its decision to implement an optional 4-day workweek. The Japanese company will allow its employees to take an additional day-off in addition to Saturday and Sunday. 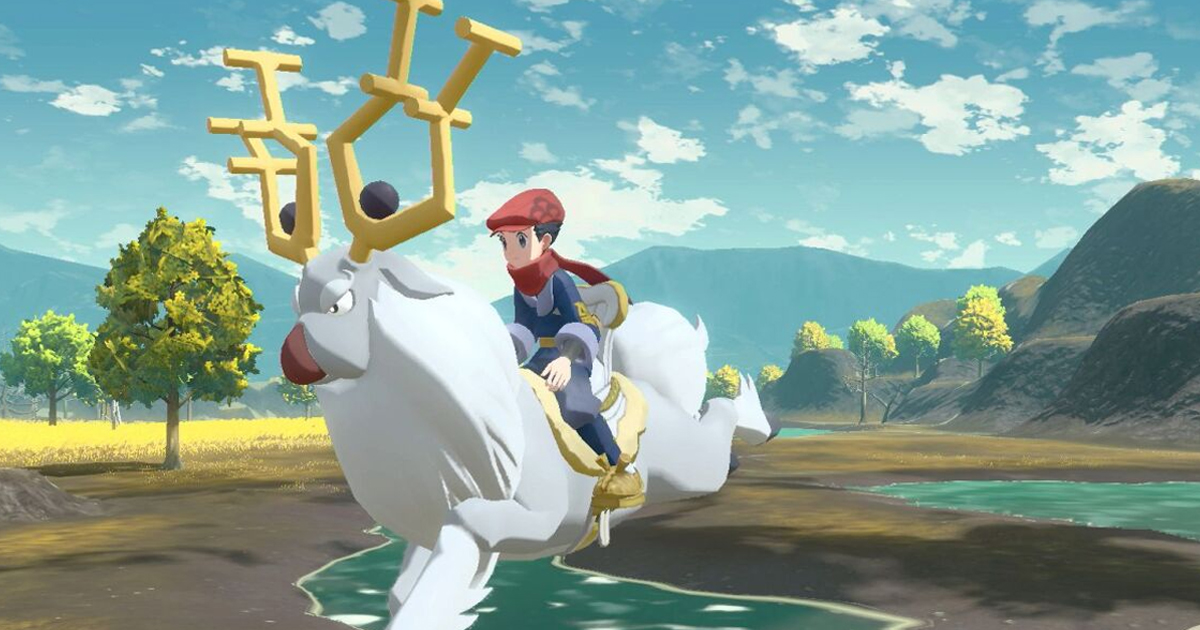 According to a press release, the experimental program is aimed at full-time employees who are raising children under elementary school age or who need family care or nursing.

With this new system, people will be able to “more flexibly realize work styles that suit individual circumstances.”

An employee can choose an additional day-off per week on a monthly basis. In this case, they will get a basic salary and a bonus of 80% compared to the normal 5-day workweek system.

“This is in addition to a staggered work system, a paid leave system (on an hourly basis) and the ability to work at home,” Joe Merrick, the founder of the Pokémon fan site Serebii, noted on Twitter.