Tenjin and GameAnalytics release Q4 Hyper-Casual Games Benchmark Report
01.02
Chris Zukowski: Steam can only promote up to around 500 indie games per year
30.01
Wargaming top manager called a terrorist by KGB Belarus
30.01
AI USE CASE: How a mobile game development studio saved $70K in expenses
27.01
Sensor Tower: Subway Surfers was most downloaded game in Q4 2022, but the Stumble Guys showed fastest growth
26.01
The Day Before loses its page on Steam. Developer cites trademark complaint
25.01
125 games industry professionals from 85 companies attended WN Connect business event in Belgrad
24.01
Blizzard caught up in scandal. Again. This time it is all about ranking its employees
24.01
Cyberpunk 2077 quest director Paweł Sasko on game’s non-linearity: “Players expected more because of the fact how The Witcher 3 is built”
23.01
Key success factors for ZERO Sievert, top-down extraction shooter that generated over $1 million in its first week
23.01
All news
Industry News 16.03.2022 18:37

With more studios across the globe shifting to a four-day workweek, Bandai Namco Mobile has also announced its transition to this model. The team wants to focus on working “smarter and more efficiently.” 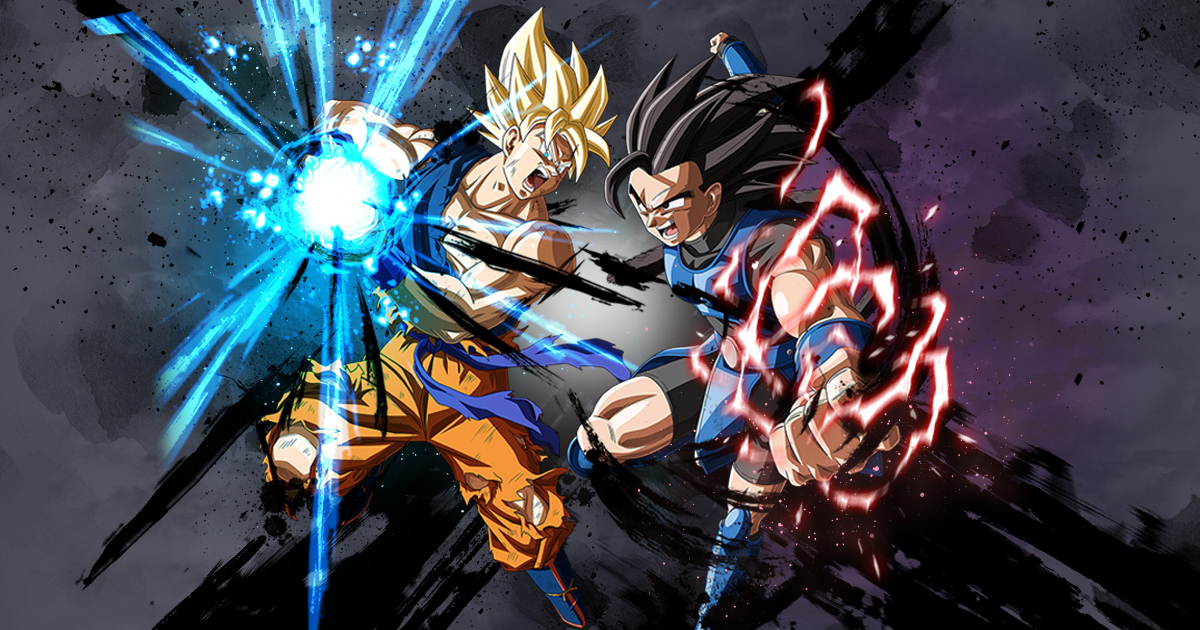 For the next six months, Fridays will become non-working days for Bandai Namco Mobile employees. All salaries and benefits will remain the same, the studio said in a blog post.

“Trialing the move to the four-day workweek is the next logical step for us to continue striving to reduce stress, increase creativity and enable our teams to do their very best work,” the statement reads. “This model has shown significant mental health improvements and a reduction of mental health days off by employees, as an industry that has close links with burn-out, wellbeing is a top priority for us and has been a key factor in us adopting this change.”

The Barcelona-based studio noted that a four-day workweek will allow it to improve its ability to “innovate and break through new barriers in the Mobile F2P market.”

Bandai Namco Mobile is a subsidiary of publisher Bandai Namco, which makes mobile games based on the company’s IPs, including Dragon Ball Z, Naruto, One Piece, and My Hero Academy.