Chris Zukowski: Steam can only promote up to around 500 indie games per year
30.01
Wargaming top manager called a terrorist by KGB Belarus
30.01
AI USE CASE: How a mobile game development studio saved $70K in expenses
27.01
Sensor Tower: Subway Surfers was most downloaded game in Q4 2022, but the Stumble Guys showed fastest growth
26.01
The Day Before loses its page on Steam. Developer cites trademark complaint
25.01
125 games industry professionals from 85 companies attended WN Connect business event in Belgrad
24.01
Blizzard caught up in scandal. Again. This time it is all about ranking its employees
24.01
Cyberpunk 2077 quest director Paweł Sasko on game’s non-linearity: “Players expected more because of the fact how The Witcher 3 is built”
23.01
Key success factors for ZERO Sievert, top-down extraction shooter that generated over $1 million in its first week
23.01
Dragon Age: Dreadwolf production director Mac Walters leaves BioWare after almost 20 years
23.01
All news
Industry News 21.04.2022 14:13

Afghanistan to ban PUBG and TikTok for “misleading the younger generation”

Afghanistan has become another region where PUBG is facing local restrictions. Krafton’s global hit will be banned in the country, alongside TikTok. 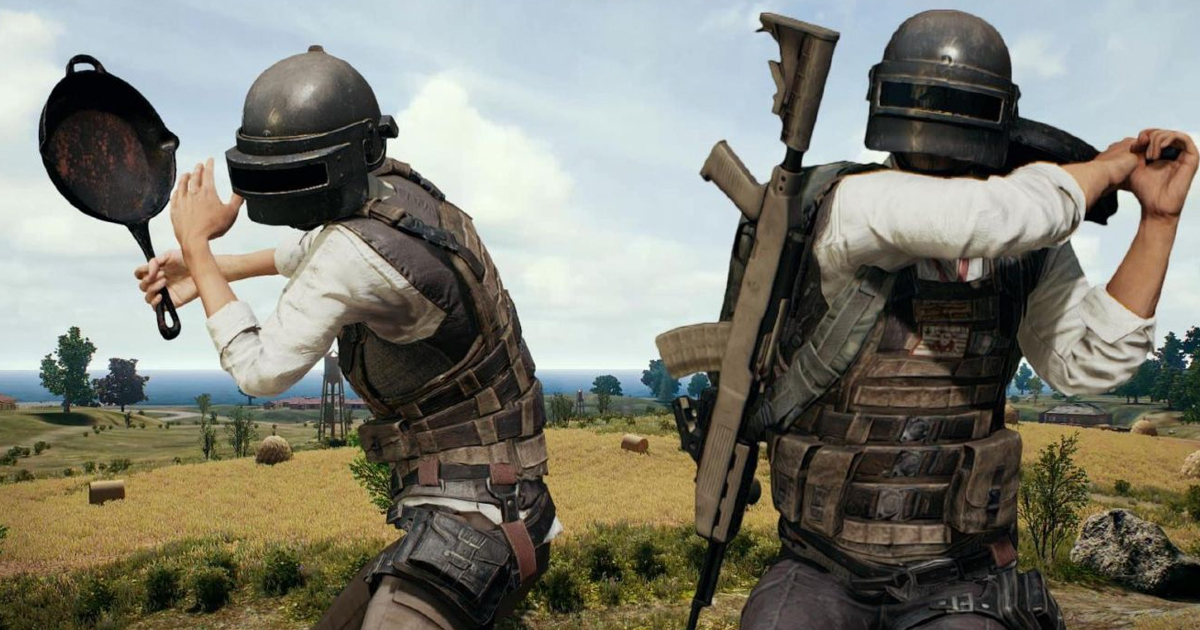 The decision was made during a cabinet meeting on April 20, Taliban spokesman Inamullah Samangani said on Twitter. He noted that the Ministry of Communications and Information Technology is now required to block PUBG and TikTok for “misleading the younger generation.”

Samangani later added the group received a “lot of complaints about how the TikTok app and the PUBG game are wasting people’s time” (via Bloomberg). On top of that, the Ministry is required to prevent local TV channels from airing “immoral” content.

It is unclear, however, whether both PUBG and its mobile version will be banned in Afghanistan.

Last year, Bangladesh temporarily blocked PUBG Mobile and Free Fire in the country to save children from “moral degradation.” Krafton’s game was also banned in India in 2020 but eventually returned under a new name.