How The Thing inspired Innersloth to make Space Mafia, which eventually turned into Among Us

Innersloth has opened up about the Among Us development. The studio, which is now recognized across the globe, talked about the game’s early version and sources of inspiration for the whole project. 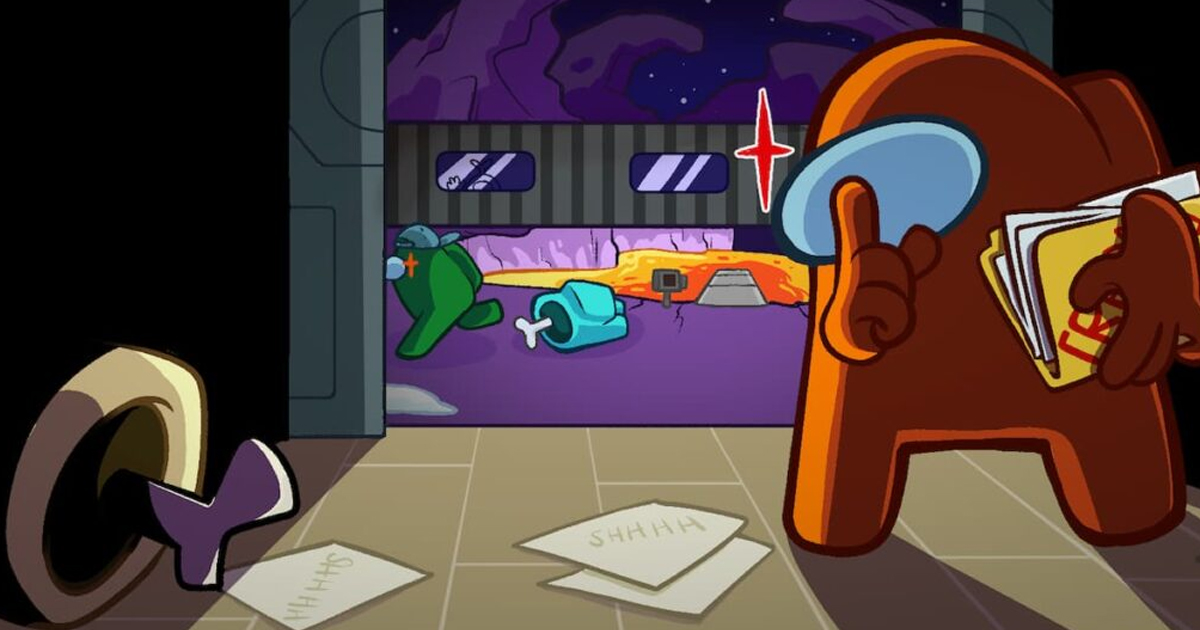 On April 19, Noclip released a new documentary dedicated to Innersloth and the Among Us development.

The studio’s co-founder Marcus Bromander said that he came up with an idea of Among Us after watching John Carpenter’s The Thing. So he thought about making a space version of tabletop party game Mafia. 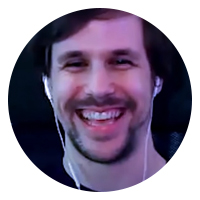 I really liked the concept of someone hiding in plain sight and you don’t know who you can trust. And then I thought about, what if you could link that to a Jackbox-type of mobile experience that you can just get together with your friends and play? And I pitched that.

However, Space Mafia was completely different from the final version of the game. Players had to run around the ship all the time and do tasks to prevent imposters from winning, so gameplay in the early version was “super sweaty.”

As we all know now, Among Us initially didn’t perform great at launch. It took the game a few years to become this global phenomenon with millions of fans and tons of clones (or, let’s say, imposters).