Tenjin and GameAnalytics release Q4 Hyper-Casual Games Benchmark Report
01.02
Chris Zukowski: Steam can only promote up to around 500 indie games per year
30.01
Wargaming top manager called a terrorist by KGB Belarus
30.01
AI USE CASE: How a mobile game development studio saved $70K in expenses
27.01
Sensor Tower: Subway Surfers was most downloaded game in Q4 2022, but the Stumble Guys showed fastest growth
26.01
The Day Before loses its page on Steam. Developer cites trademark complaint
25.01
125 games industry professionals from 85 companies attended WN Connect business event in Belgrad
24.01
Blizzard caught up in scandal. Again. This time it is all about ranking its employees
24.01
Cyberpunk 2077 quest director Paweł Sasko on game’s non-linearity: “Players expected more because of the fact how The Witcher 3 is built”
23.01
Key success factors for ZERO Sievert, top-down extraction shooter that generated over $1 million in its first week
23.01
All news
Industry News 18.04.2022 15:19

Former Valve writer Erik Wolpaw wants to create Portal 3: “I am not getting any younger”

Prominent video game writer Erik Wolpaw, who is known for working with Double Fine and Valve, has expressed the desire to work on Portal 3. He addressed this message to whoever could make it happen. 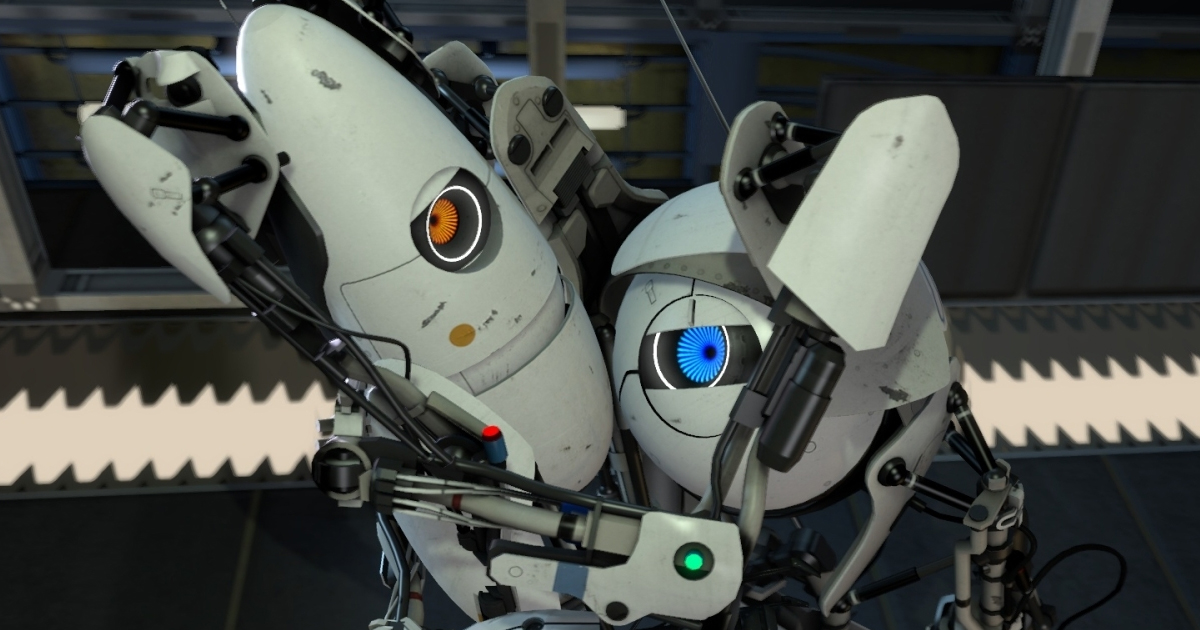 Wolpaw opened up about it during the latest episode of the Kiwi Talkz podcast. He ended the show with a little petition to Gabe Newell or any other person at Valve who could help bring the next Portal game to life.

“We’ve gotta start Portal 3. That’s my message to… to whoever,” Wolpaw said (via VGC), adding, “I am not getting any younger. We are reaching the point where it’s crazy to think [that we’re] literally going to be too old to work on Portal 3, so we should just do it.”

During the conversation, the writer also noted that it would be really hard to fulfill this dream, considering the amount of work all 300 employees are doing at Valve. “As much as it seems like Valve often [is] just a bunch of people sitting around sipping gin and tonics by a pool, everybody’s working,” he said.

Erik Wolpaw’s writing portfolio includes games like Psychonauts, Half-Life: Episode One and Episode Two, as well as Left 4 Dead and both Portal titles. Although he left Valve in 2017, he later served as a part-time writer on Half-Life: Alyx.

While Portal 3 is still unlikely to happen, Valve recently released Aperture Desk Job, a free game set in a Portal universe and made exclusively for Steam Deck.