PlayStation reports 53% Q3 revenue growth, driven by strong sales of consoles and third-party games
14:25
Tenjin and GameAnalytics release Q4 Hyper-Casual Games Benchmark Report
01.02
Chris Zukowski: Steam can only promote up to around 500 indie games per year
30.01
Wargaming top manager called a terrorist by KGB Belarus
30.01
AI USE CASE: How a mobile game development studio saved $70K in expenses
27.01
Sensor Tower: Subway Surfers was most downloaded game in Q4 2022, but the Stumble Guys showed fastest growth
26.01
The Day Before loses its page on Steam. Developer cites trademark complaint
25.01
125 games industry professionals from 85 companies attended WN Connect business event in Belgrad
24.01
Blizzard caught up in scandal. Again. This time it is all about ranking its employees
24.01
Cyberpunk 2077 quest director Paweł Sasko on game’s non-linearity: “Players expected more because of the fact how The Witcher 3 is built”
23.01
All news
Industry News 15.04.2022 18:13

Following the news about taking the development of The Witcher 3 next-gen upgrade in-house, CD Projekt has calmed down its investors. The company assured that the project is currently not in “development hell.” 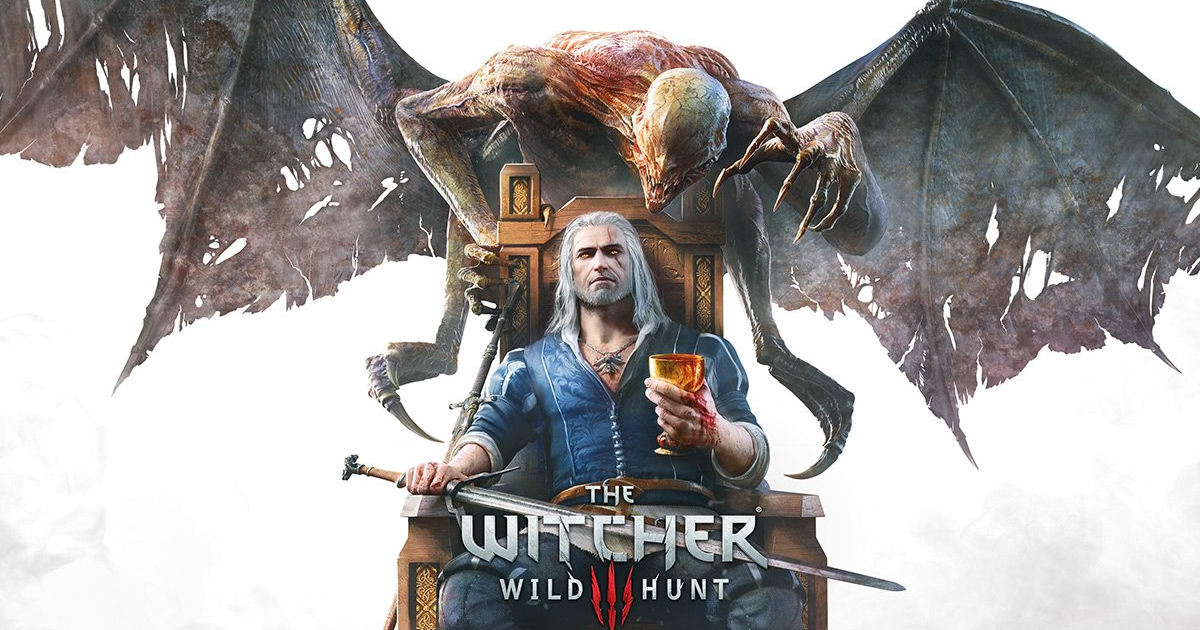 “I’ve been looking at the headlines that popped up here and there over the internet, and I’ve seen one that really drew my attention, which is, ‘Witcher 3 next-gen delayed indefinitely,’ which sounds like the game is in some sort of development hell,” Nowakowski said (via PC Gamer). “I want to state this is not the fact. There’s been a lot of insinuations that we’re going to launch, like, June next year or something like that. That’s completely not the case.”

15 people at CDPR are now working on The Witcher 3 next-gen upgrade.

Nowakowski added that CD Projekt is now evaluating the time, which requires a “bit of investigation.” He noted that there is not much work left to be done on the game, and that it won’t affect the development of the company’s next title.

Earlier this week, the Poland-based company announced its decision to finish the development of this next-gen version in-house. The game previously was in development by Saber Interactive’s studio in Russia.

CD Projekt has several games in the making right now, including a new Witcher title, a major expansion for Cyberpunk 2077, and a single-player project based on GWENT.