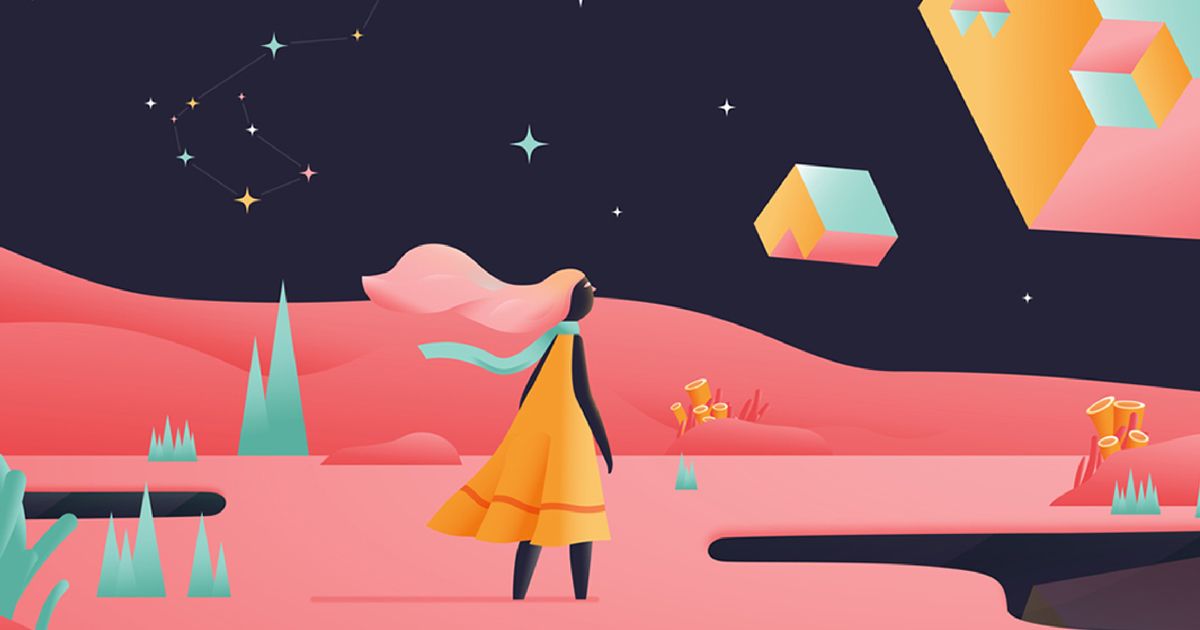 According to Astra Fund’s website, a thinking game must hit three pillars: “thinky mechanics, intriguing problems, and wondrous worlds.” It cites Baba Is You, The Garden Between, and Pikuniku as titles it would have funded.

Individuals can apply for the so-called “Fellowship Grants” to receive $45K to “hone their craft and develop new ideas.” These grants are given on an annual cadence.