Mobile publisher Voodoo has launched its own academy, a special training program aimed at hyper-casual developers. Students will also receive different prizes if they hit different milestones during the learning process. 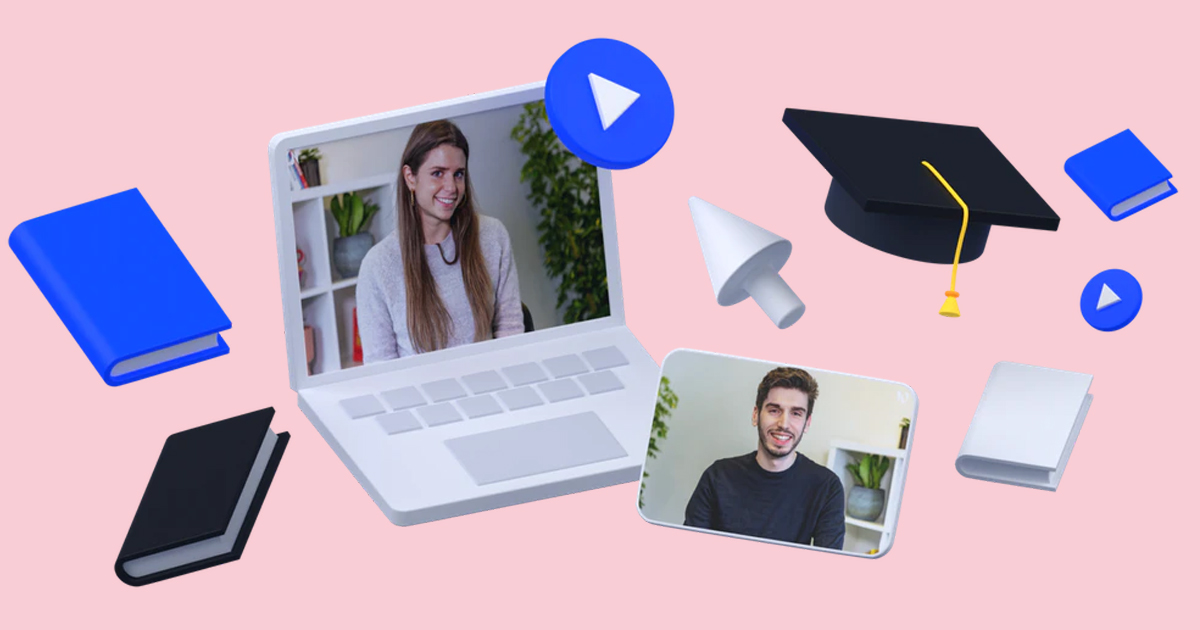 Game development students, recent graduates, and newcomers to the hyper-casual scene will be able to participate in the program if they haven’t released a game with another publisher yet.

Students will receive $1000 for the first three prototypes tested by members of Voodoo Academy and up to $3000 for high-potential prototypes.

“We believe that with the right training from Voodoo experts, budding hyper-casual game developers can gain years of experience in only a few months,” Voodoo Academy lead Stanislas Marchand said. “With Voodoo Academy, we are putting this belief into practice by offering a free-to-access pathway for students to learn, share and build long-lasting success with Voodoo’s guidance.”

The program will start via live stream on April 14. Experienced hyper-casual devs, who already work with the company, will also be able to join Voodoo Academy to gain additional knowledge.