Wargaming leaves Russia and Belarus, transfers all its local business to Lesta Studio

World of Tanks and World of Warships developer Wargaming has decided to leave Russia and Belarus. It will transfer all its local business to Lesta Studio, which will also operate games in these countries. 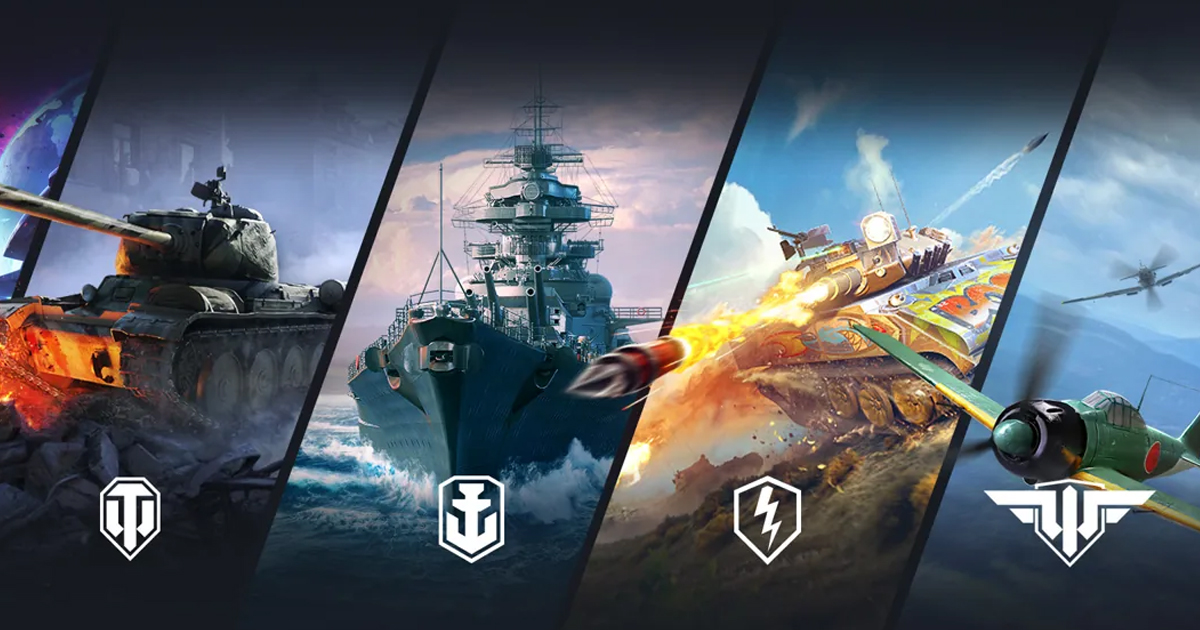 Wargaming made an announcement on its official website, saying that it no longer operates in Russia and Belarus starting March 31.

All its business in these countries will be transferred to Saint Petersburg-based Lesta Studio, which will no longer be affiliated with the company. Understanding that this decision will lead to substantial losses, Wargaming still said that it will not profit from its games like World of Tanks and World of Warships in Russia and Belarus anymore.

“We will be completing the operational transition with all due speed while remaining in full compliance with all laws and ensuring the ongoing safety and support of our employees,” the statement reads. “During the transition period the live products will remain available in Russia and Belarus and will be operated by the new owner.”

On top of that, Wargaming started the process of closing its studio in Minsk, Belarus. The company will provide all support for its employees affected by this decision.

Wargaming, founded in 1998 in Belarus, is a global developer and publisher headquartered in Cyprus. It is best known for online games like World of Tanks, World of Warplanes, and World of Warships. The latter was created along with its subsidiary Lesta Studio, which has been owned by Wargaming since 2011 and will now become a separate company again.

On March 1, Wargaming also donated $1 million to the Ukrainian Red Cross to support the country’s hospitals, doctors, and displaced citizens.