Chris Zukowski: Steam can only promote up to around 500 indie games per year
30.01
Wargaming top manager called a terrorist by KGB Belarus
30.01
AI USE CASE: How a mobile game development studio saved $70K in expenses
27.01
Sensor Tower: Subway Surfers was most downloaded game in Q4 2022, but the Stumble Guys showed fastest growth
26.01
The Day Before loses its page on Steam. Developer cites trademark complaint
25.01
125 games industry professionals from 85 companies attended WN Connect business event in Belgrad
24.01
Blizzard caught up in scandal. Again. This time it is all about ranking its employees
24.01
Cyberpunk 2077 quest director Paweł Sasko on game’s non-linearity: “Players expected more because of the fact how The Witcher 3 is built”
23.01
Key success factors for ZERO Sievert, top-down extraction shooter that generated over $1 million in its first week
23.01
Dragon Age: Dreadwolf production director Mac Walters leaves BioWare after almost 20 years
23.01
All news
Industry News 29.03.2022 17:28

GfK: EA titles dominates top 30 game IPs by revenue in UK history, thanks to FIFA and The Sims series 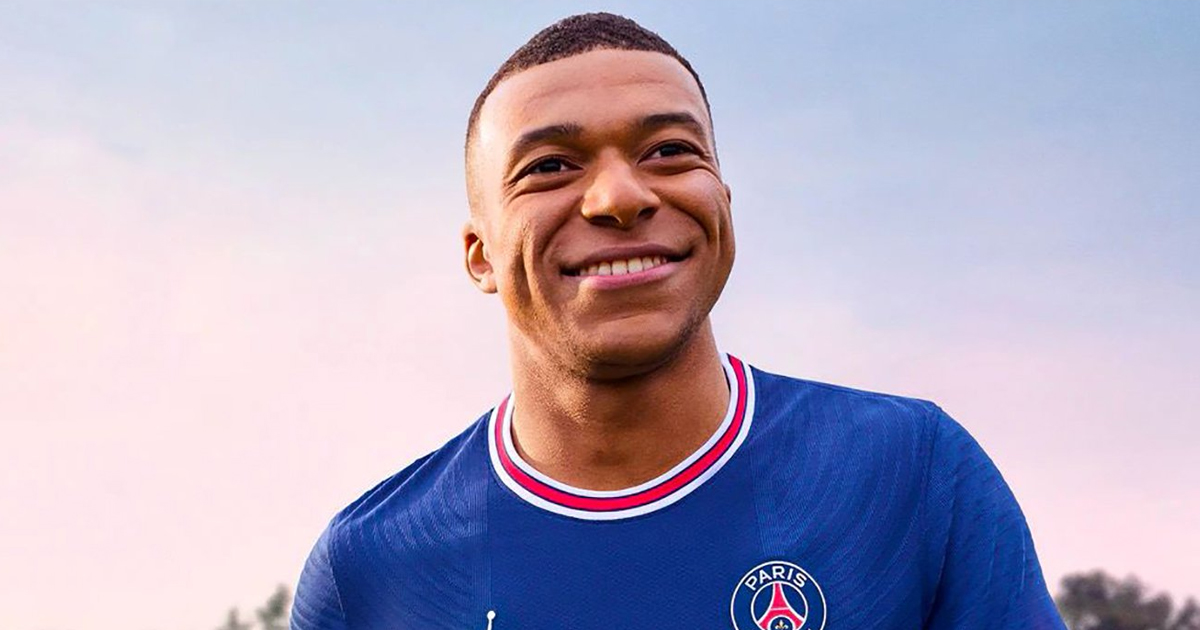 GfK takes into account boxed sales in the UK since 1995. Over the last 27 years, these top 30 game IPs generated a total revenue of $34 billion (via GamesIndustry.biz).

Top 10 video game brands by revenue in the UK

Electronic Arts is an undisputed leader on the chart, being listed as publisher of nine video game franchises in the top 30, including FIFA, Need for Speed, Battlefield, and The Sims. It is followed by Nintendo (5), Warner (5), Sony (4), and Activision Blizzard (3).

FIFA, of course, is the number one brand in the UK, considering its annualized schedule and football’s popularity in the country. Franchises like Call of Duty and Mario unsurprisingly made it to the top 3.

Rockstar sits at fourth place, thanks to the Grand Theft Auto Series. However, the studio owes much of this success to GTA V, which accounts for 40% of the franchise’s overall boxed sales in the UK.