Alibaba has added a new feature called Game Lock to its mobile payment platform Alipay. It is another measure to regulate and limit spending among underage players in China. 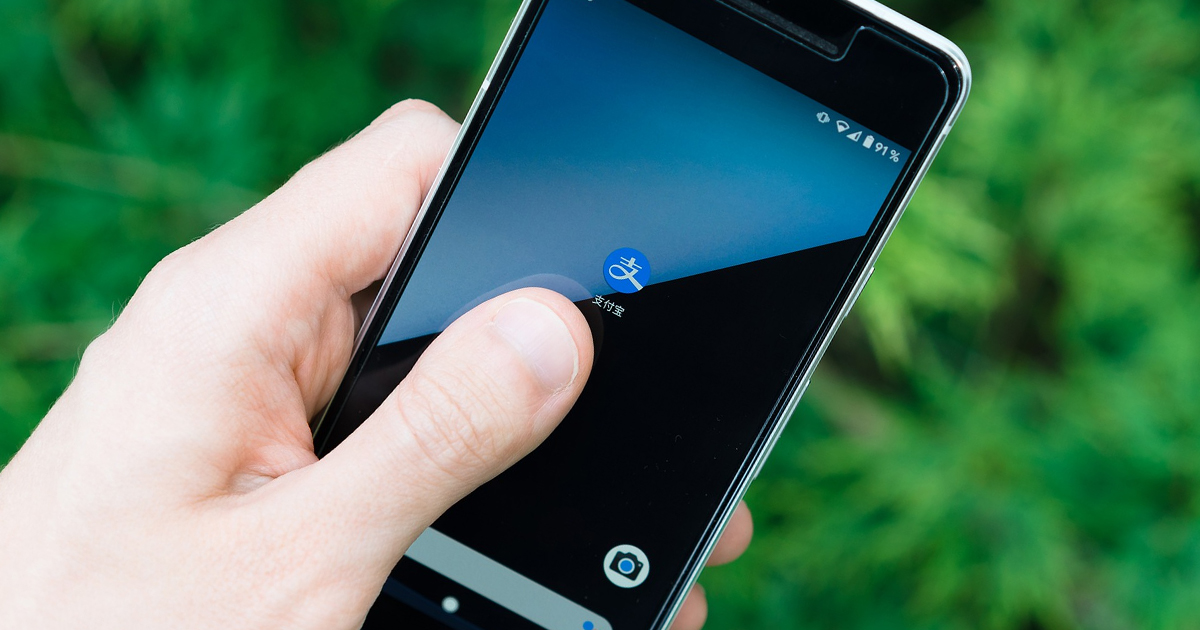 A few Chinese media outlets reported the news on March 22, saying that over 150k users have already enabled the Game Lock feature in the first month since launch.

This function requires a person to go through face verification in addition to entering password before making a payment via Alipay. This process is aimed at preventing underage players from spending money in video games without their parents’ notice.

Alipay also has the so-called “teen mode,” which allows parents to set payment limits for their children’s accounts. On top of that, Alibaba will implement special technology to identify if an account is being used by a minor.

All these measures are a result of the video game crackdown in China. Over the last months, the country’s authorities have toughened its control over the industry, including cutting playtime for minors to only three hours a week and freezing the approval process for new titles.