The list of companies suspending or stopping their business in Russia is getting bigger. Microsoft has announced its decision to stop all new sales of its products and services in the country while also committing to helping and supporting Ukraine.

Microsoft president and vice chair Brad Smith made an announcement on March 4, saying that “like so many others, we stand with Ukraine in calling for the restoration of peace, respect for Ukraine’s sovereignty and the protection of its people.”

Although the company didn’t publish the list of products that will be temporarily banned, it noted that it will stop many aspects of its business in Russia “in compliance with governmental sanctions decisions.”

Microsoft’s business includes Windows, cloud platform Azure, Visual Studio, GitHub, Office, Skype, and many other services. Its Xbox division also makes it one of the biggest game publishers and platform holders in the world. 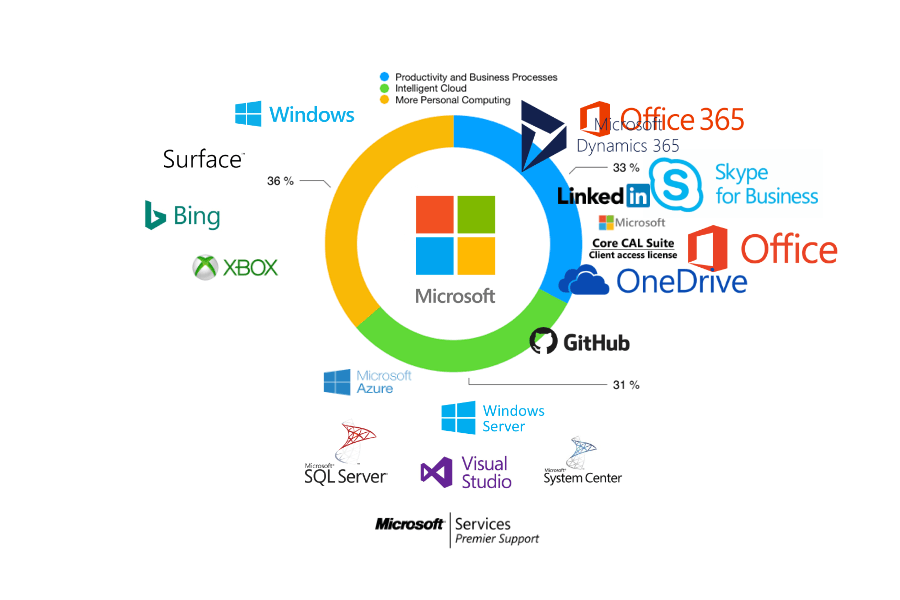 The company said that it will continue to protect Ukraine’s cybersecurity, helping “cybersecurity officials in Ukraine defend against Russian attacks, including most recently a cyberattack against a major Ukrainian broadcaster.”

On top of that, Microsoft is committed to the safety of its Ukrainian employees, supporting them and helping the ones that needed to flee the country.