Chris Zukowski: Steam can only promote up to around 500 indie games per year
20:40
Wargaming top manager called a terrorist by KGB Belarus
17:19
AI USE CASE: How a mobile game development studio saved $70K in expenses
27.01
Sensor Tower: Subway Surfers was most downloaded game in Q4 2022, but the Stumble Guys showed fastest growth
26.01
The Day Before loses its page on Steam. Developer cites trademark complaint
25.01
125 games industry professionals from 85 companies attended WN Connect business event in Belgrad
24.01
Blizzard caught up in scandal. Again. This time it is all about ranking its employees
24.01
Cyberpunk 2077 quest director Paweł Sasko on game’s non-linearity: “Players expected more because of the fact how The Witcher 3 is built”
23.01
Key success factors for ZERO Sievert, top-down extraction shooter that generated over $1 million in its first week
23.01
Dragon Age: Dreadwolf production director Mac Walters leaves BioWare after almost 20 years
23.01
All news
Industry News 11.02.2022 16:48

Microsoft is now facing pressure from regulators ahead of the Activision Blizzard acquisition, which forced the company to revise some principles for its storefronts. This also means a possible replacement of standard 30% commission on Xbox with a more flexible model. 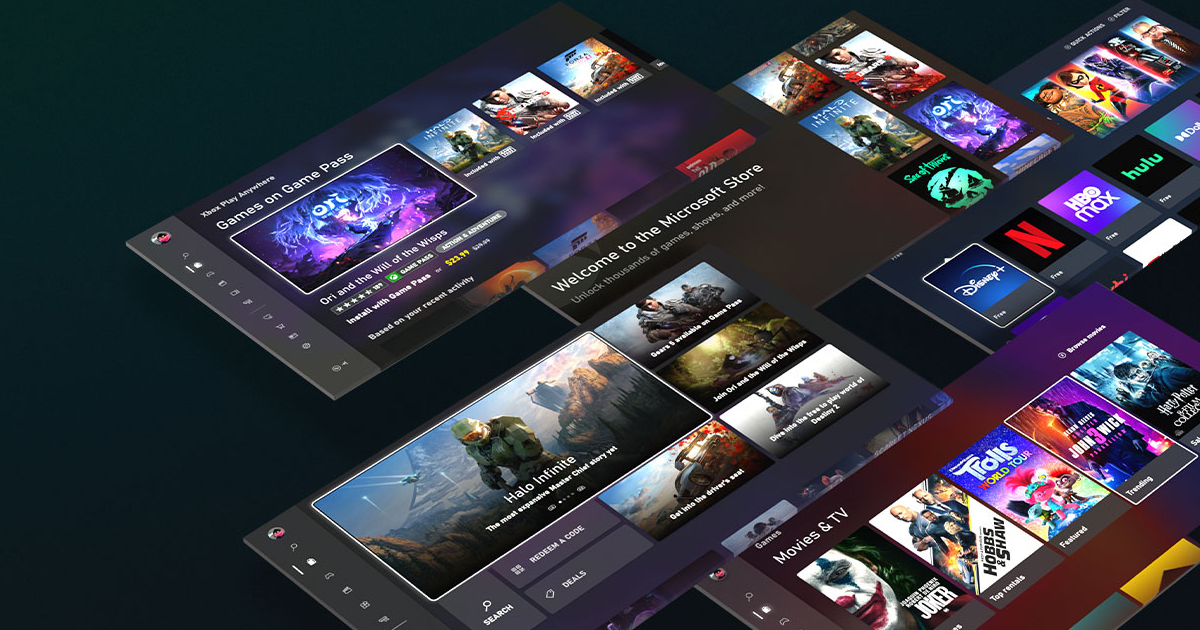 Xbox corporate vice president Sarah Bond told Axios that Microsoft is “more focused on adapting to regulation than fighting against it.”

The company doesn’t make any promises regarding the possible changes, only saying that it might apply new rules to the next generation of its console stores. Bond noted that the industry’s business model formed when people used to buy physical copies should change: “It has put the device at the center of the experience. We think it should be the player at the center.”

Microsoft revealed 11 principles of open app stores on February 9, saying that it wanted to address its “growing role and responsibility” within the industry. Although they are applied to Microsoft Store on PC, the company has already committed to following seven of them on Xbox.

These rules are focused on safety, security, accountability, and transparency, with Microsoft promising to treat every game equally, respect players’ privacy, and not use any data to compete with third-party devs.

The remaining principles should change the way developers engage with Microsoft’s storefronts. They will be able to choose third-party payment methods and provide more favorable terms for players in other marketplaces outside of the Microsoft Store.

“We’re going to evolve the business model to support how much of the functionality we’re providing them that they adopt,” Bond said when speaking of the company’s plans to apply these open rules to Xbox in the future.

Microsoft, however, still justifies Xbox’s 30% commission by saying that it is selling consoles at loss, so it has to recover costs through revenue earned in the store. Although the company is “committed to closing the gap on the remaining principles over time” to appease regulators, it doesn’t mean that it will happen 100%.