It Takes Two hits 10 million unit sold. “Nobody expected this,” says Josef Fares
03.02
Over 1 million Chinese players apply for refunds due to expiration of Blzzard’s agreement with NetEase
03.02
NCSoft West lays off 20% of employees as part of ‘global realignment’
03.02
Organic discovery and app store featuring to be declared dead in 2023, according to Deconstructor of Fun
02.02
Dwarf Fortress made $7.2 million in January, 44 times more than in all of 2022
02.02
PlayStation reports 53% Q3 revenue growth, driven by strong sales of consoles and third-party games
02.02
Tenjin and GameAnalytics release Q4 Hyper-Casual Games Benchmark Report
01.02
Chris Zukowski: Steam can only promote up to around 500 indie games per year
30.01
Wargaming top manager called a terrorist by KGB Belarus
30.01
AI USE CASE: How a mobile game development studio saved $70K in expenses
27.01
All news
Industry News 10.02.2022 19:13

Harry Potter: Magic Awakened gets 2022 release date after generating over $200 million in Asia

Warner Bros. and NetEase have announced that they will launch Harry Potter: Magic Awakened on iOS and Android globally in 2022. The game has already become a hit in selected Asian countries. 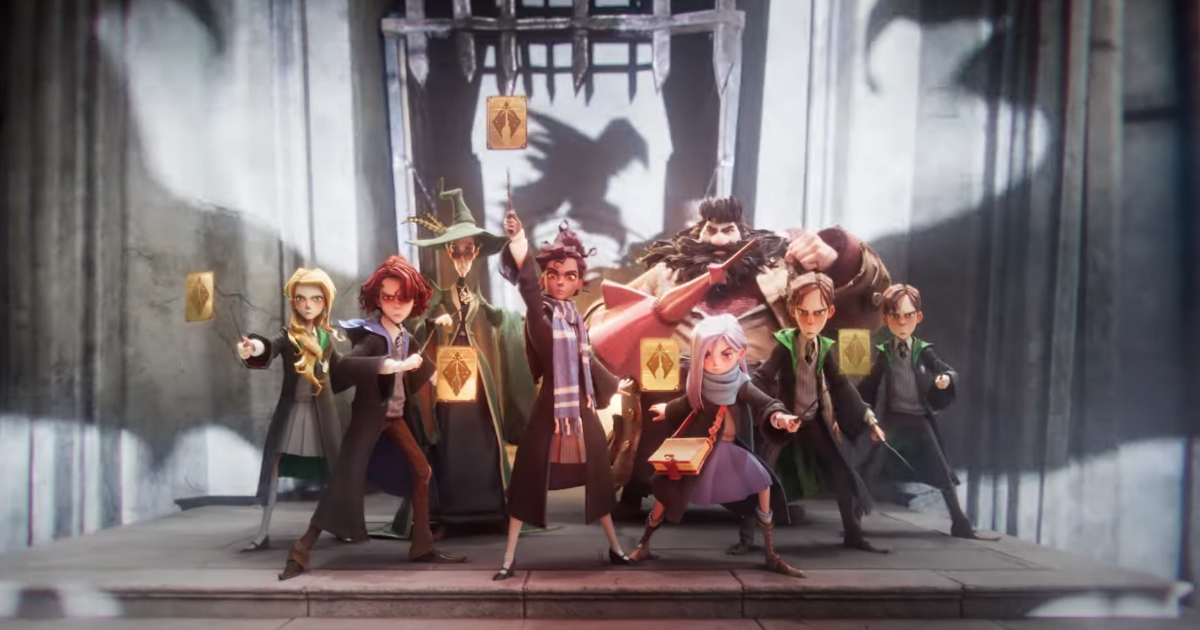 The companies opened pre-registration on Google Play for players from the Americas, Europe, and Oceania.

Harry Potter: Magic Awakened is a mobile card game based on the world-famous franchise. It is set 10 years after the events described in the books and allows players to collect different spells and fight other users in duels.

“We are excited to open this title to a worldwide audience, and we believe fans of one of the world’s biggest brands will be delighted that they can embark on adventures and experience an immersive story through a marvelous journey in the wizarding world, with infinite possibilities empowered by magic.” NetEase CEO William Ding said.

The game came out in China, Hong Kong, Macau, and Taiwan in September 2021. Harry Potter: Magic Awakened surpassed $22 million in revenue during its first week and reached $228 million by November 2021.

Despite huge success in terms of money, the game has already got into several controversies in China. First, players accused NetEase of oversexualizing female characters’ facial expressions. The company also had to apologize for unfair terms during the latest in-game event.