Harry Potter: Magic Awakened, which is co-developed by Portkey Games and NetEase, launched in mainland China on Sep 9 to claim the top spot on the country’s iOS revenue chart. 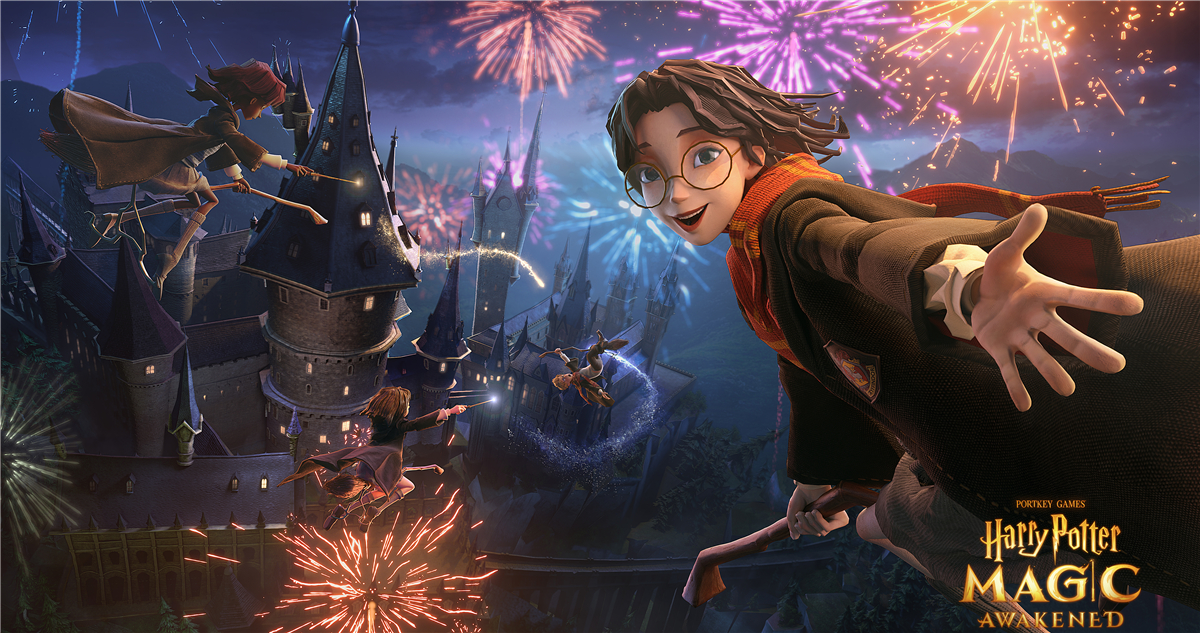 Moreover, the title has held the leading position for the entirety of its first week on sale. As Niko Partners’ Daniel Ahmad points out, “the last time a non Tencent published game was #1 for more than 7 days in a row was November 2016 when NetEase’s Onmyoji took #1. The #1 spot is usually reserved for Tencent’s Honor of Kings or Peacekeeper Elite (PUBGM).”

In its debut week, Harry Potter: Magic Awakened has generated more than $22.7 million in revenue from over 2.8 million downloads on iOS, as per app market intelligence firm AppMagic.

Ahmad attributes the title’s strong start to several factors. First, the game has the same producer as Onmyoji, with some of the Onmyoji development team having worked on Magic Awakened. Second, NetEase ran a strong marketing campaign for the game prior to launch, including a recruitment campaign (Letter from Hogwarts) and pre-launch onboarding (sorting hat ceremony). Third, while the core game is focused on real time card combat and social RPG elements, NetEase has expanded the number of modes to appeal to a wider user base. Finally, the Harry Potter IP is very popular in China.

Magic Awakened is set to release in Asia this Winter. A full global release date is yet to be announced.