Announcing game too early on Steam might cause trouble, especially if it looks unpolished

When is the best time to announce a game on Steam? Indie developer Aaron San Filippo has tried to answer this question and explain why presenting your project to the public too early might be a bad idea. 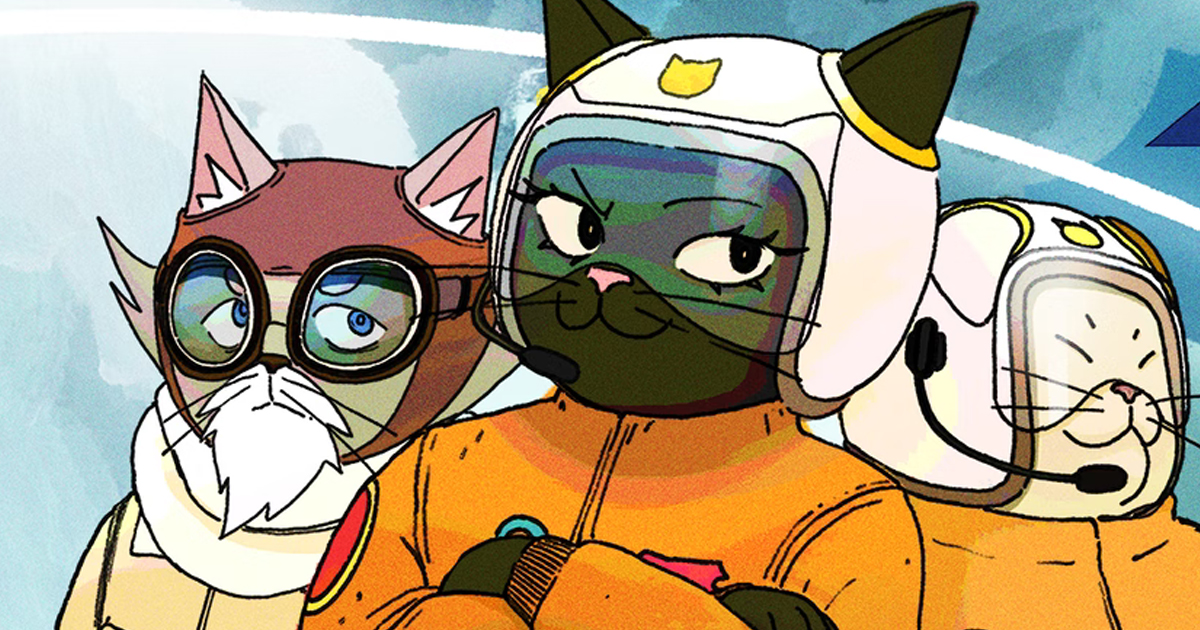 San Filippo, a developer with over 16 years of experience in the industry, is the co-founder of indie studio Flippfly, known for its hit game Race The Sun and upcoming aerial roguelike Whisker Squadron. His original thread was published on January 20 and was recently spotted by GameDiscoverCo founder Simon Carless.

While Aaron San Filippo agrees that the longer the game’s page on Steam is up the better, he says that “it’s almost never a good idea to announce a game and put up a page for a game that looks unpolished.”

For the love of god, please don’t announce your game and put a Steam page up as soon as you commit to development, a thread:

Cons of announcing an unpolished game

San Filippo noted that developers should invest in their game’s presentation early in development.

For my next game, I’ll invest more heavily in key art, and a vertical slice that has enough polished content that I can make some gameplay footage and screenshots that look potentially shippable. A Steam page won’t go live before that.

No More Robots head Mike Rose also added a few points, saying that the older wishlists are the worse they convert into sales on average. He also said that publishers sometimes don’t want to work with games that already have a Steam page.

Cool thread! I would say there probably around 50 more tweets that need adding to this thread, including:

So Aaron San Filippo thinks that the best time to launch a Steam page is a few months before the release date. Ideally, the game should have polished key art, good-looking screenshots, and a great trailer. “Releasing an arrow before you’ve drawn it all the way back won’t make it go further,” he concluded.