Chris Zukowski: Steam can only promote up to around 500 indie games per year
30.01
Wargaming top manager called a terrorist by KGB Belarus
30.01
AI USE CASE: How a mobile game development studio saved $70K in expenses
27.01
Sensor Tower: Subway Surfers was most downloaded game in Q4 2022, but the Stumble Guys showed fastest growth
26.01
The Day Before loses its page on Steam. Developer cites trademark complaint
25.01
125 games industry professionals from 85 companies attended WN Connect business event in Belgrad
24.01
Blizzard caught up in scandal. Again. This time it is all about ranking its employees
24.01
Cyberpunk 2077 quest director Paweł Sasko on game’s non-linearity: “Players expected more because of the fact how The Witcher 3 is built”
23.01
Key success factors for ZERO Sievert, top-down extraction shooter that generated over $1 million in its first week
23.01
Dragon Age: Dreadwolf production director Mac Walters leaves BioWare after almost 20 years
23.01
All news
Industry News 24.12.2021 17:43

VOID Interactive parted ways with publisher Team17 just days after promising to add a school shooting level in Ready or Not. The studio has now commented on the matter, saying that it hopes to make an authentic and realistic game while also honoring those who have been impacted by real tragedies. 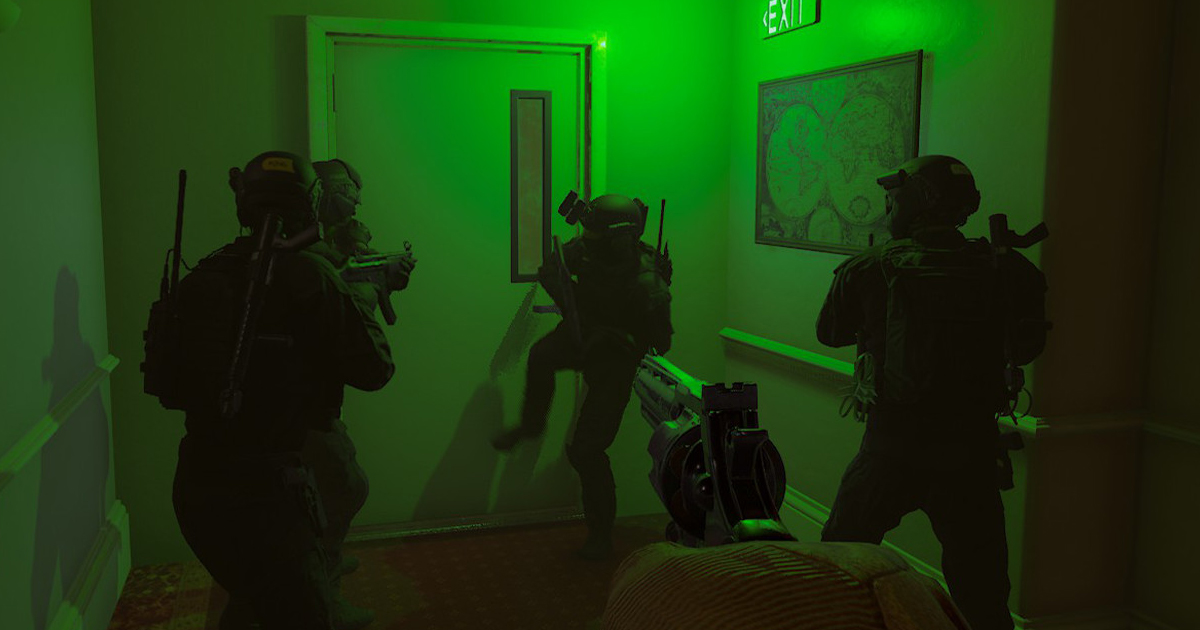 The whole story started earlier this week when one VOID Interactive developer mentioned on Reddit that the team might add a level with a school shooting. On December 20, the studio announced that Team17 will no longer publish Ready or Not.

Although a few media outlets assumed that the publisher decided to part ways with VOID because of the controversial level, a studio representative denied any connection between these two events (via PC Gamer).

VOID Interactive and Team17 have mutually agreed that Team17 will no longer publish Ready or Not. We are confident that this is the right path for the future of Ready or Not, and we thank Team17 for their partnership and wish them great success with their spectrum of games!

On December 24, VOID Interactive finally addressed the issue on Twitter, saying that it is still “dedicated to promoting a level of authenticity and realism” in its video game. While the level is not in Ready or Not yet, the team doesn’t plan to step back or abandon its vision.

Despite all the controversy, the studio wants to handle in-game content with respect. “It is the story of those who have died too soon at the hands of a deranged gunman, the story of family and friends waiting for a phone call that might never come, the story of the first responders who do everything they can only for it not to be enough,” the statement reads.“It is a look at an uncomfortable reality that has become all too common, and we hope that we can play some small part in honoring those who have been impacted by these real world tragedies with a portrayal that does not trivialize their experiences.”

Ready or Not debuted in Early Access on Steam on December 17. Some people on the internet keep criticizing the studio’s decision, but there are a lot of players that support the developers’ vision.