Chris Zukowski: Steam can only promote up to around 500 indie games per year
30.01
Wargaming top manager called a terrorist by KGB Belarus
30.01
AI USE CASE: How a mobile game development studio saved $70K in expenses
27.01
Sensor Tower: Subway Surfers was most downloaded game in Q4 2022, but the Stumble Guys showed fastest growth
26.01
The Day Before loses its page on Steam. Developer cites trademark complaint
25.01
125 games industry professionals from 85 companies attended WN Connect business event in Belgrad
24.01
Blizzard caught up in scandal. Again. This time it is all about ranking its employees
24.01
Cyberpunk 2077 quest director Paweł Sasko on game’s non-linearity: “Players expected more because of the fact how The Witcher 3 is built”
23.01
Key success factors for ZERO Sievert, top-down extraction shooter that generated over $1 million in its first week
23.01
Dragon Age: Dreadwolf production director Mac Walters leaves BioWare after almost 20 years
23.01
All news
Market Analysis 14.12.2021 17:31

Discoverability expert Simon Carless has shared his thoughts on how developers can quantify their game’s success on Steam based on the number of user reviews. According to his calculations, only 1.5% of new titles released in October 2021 sold at least 40k units in week one. 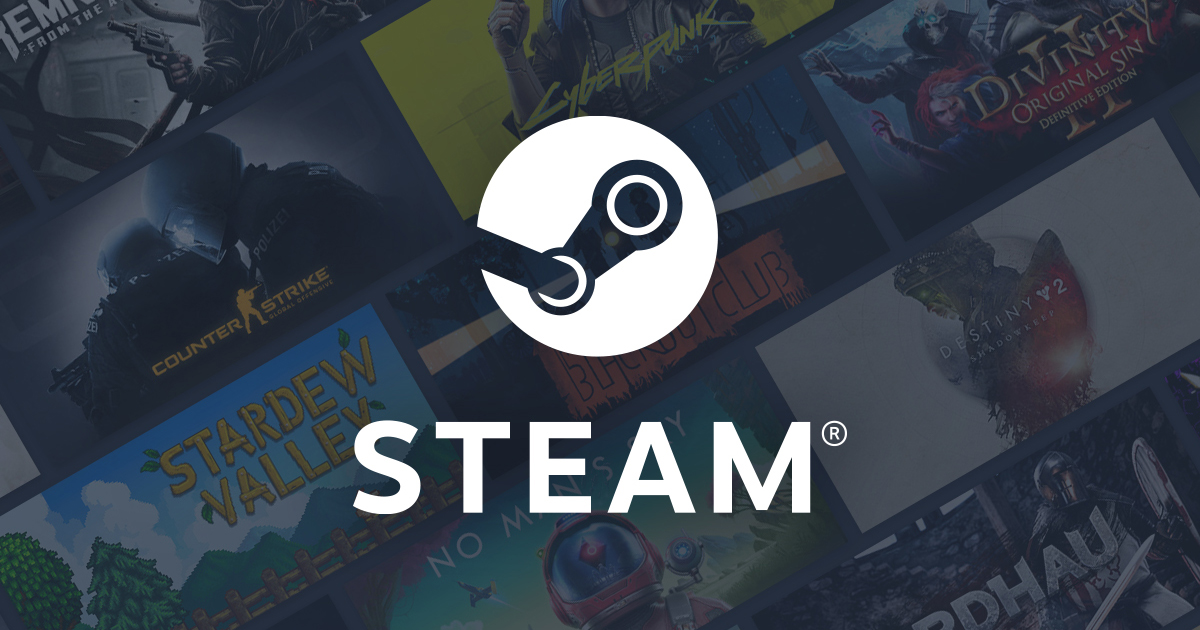 Carless opened up about it in the latest GameDiscoverCo newsletter. He noted that there were about 965 new game releases on Steam in October 2021 (interestingly, VG Insights previously reported 1229 new releases in that month).

The top-reviewed title was excluded from the analysis because it was free-to-play Squid Game-inspired project Crab Game. Other new games in the top-10 included hits like Age of Empires IV, Guardians of the Galaxy, Back 4 Blood, and Inscryption.

As Carless pointed out, one user review on Steam accounts for about 40 copies sold on average. Carless went on to say that those 65 games with 100+ reviews could have reached around $35k in revenue in their first week, taking into account Steam’s commission, refunds, and sales taxes. This calculation was made based on a $15 average game price on Steam globally.

When making calculations like this, it is important to take into account a lot of nuances like game prices, which could be lower or much higher than the average $15. You can find Simon Carless’ full breakdown in the full article.