It Takes Two hits 10 million unit sold. “Nobody expected this,” says Josef Fares
03.02
Over 1 million Chinese players apply for refunds due to expiration of Blzzard’s agreement with NetEase
03.02
NCSoft West lays off 20% of employees as part of ‘global realignment’
03.02
Organic discovery and app store featuring to be declared dead in 2023, according to Deconstructor of Fun
02.02
Dwarf Fortress made $7.2 million in January, 44 times more than in all of 2022
02.02
PlayStation reports 53% Q3 revenue growth, driven by strong sales of consoles and third-party games
02.02
Tenjin and GameAnalytics release Q4 Hyper-Casual Games Benchmark Report
01.02
Chris Zukowski: Steam can only promote up to around 500 indie games per year
30.01
Wargaming top manager called a terrorist by KGB Belarus
30.01
AI USE CASE: How a mobile game development studio saved $70K in expenses
27.01
All news
Industry News 14.12.2021 19:00

Damion Schubert on economics behind price tags for AAA titles: “Extra money also pays for all the games that fail”

Boss Fight creative director Damion Schubert has shared a great thread about the dark side of AAA games’ economics. Players often complain about big companies raising price tags and still releasing titles with loot boxes, but in reality, producing games with nine-figure budgets these days is way more complex than that. 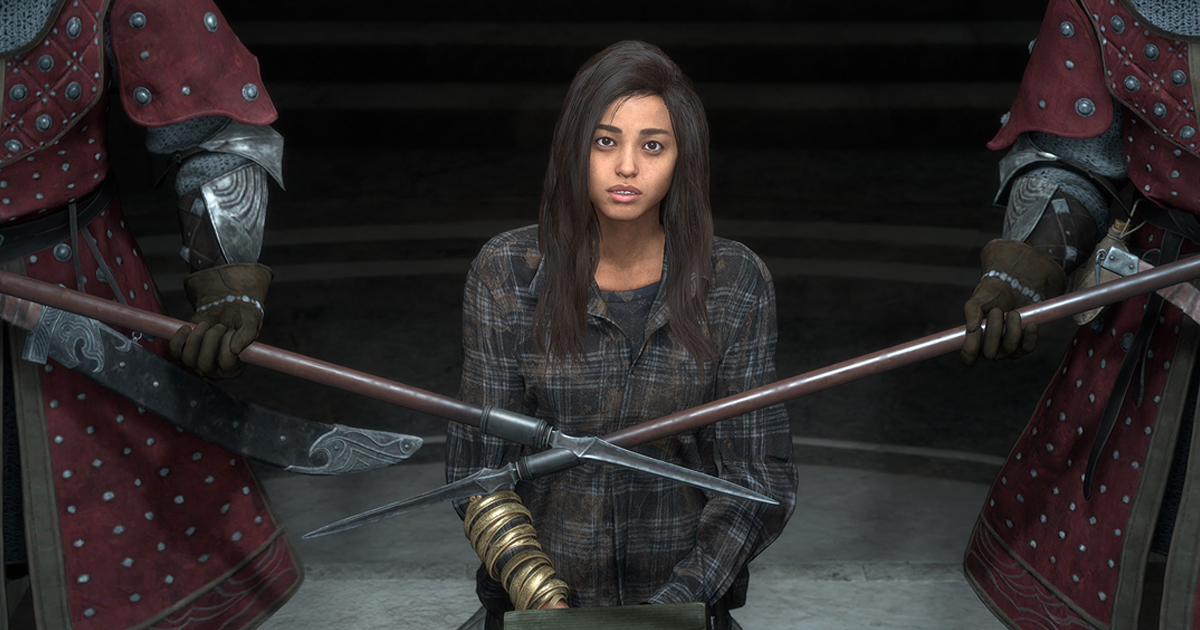 Forspoken, an upcoming action game published by Square Enix, recently caused controversy across the globe with its $70 price on Steam

Schubert shared his thoughts as a response to a thread by streamer Elden Sloth, in which she said that AAA companies won’t get rid of “predatory monetization” even if they raise the base game prices to $70-80.

According to Schubert, it doesn’t work like that. “Corporations exist to make money, yes, but if you aren’t making healthy margins to offset the titles that fail, you end up shuttering studios,” he wrote.

Nope. The economics of the $60 price tag for what are now nine figure budgets are too risky, and the margins become too thin. Corporations exist to make money, yes, but if you aren’t making healthy margins to offset the titles that fail, you end up shuttering studios. https://t.co/VqaH4hBn0j

He noted that the games industry came to a point — especially with development costs constantly rising — where a studio can’t afford to produce a AAA title anymore unless it is owned or funded by Sony, EA, or another big corporation.

The whole landscape has changed completely over the last year. Of course, studios can make cheaper games without spending $100 million on them, but they won’t be called AAA titles then.

In reality, only big companies and platform holders like Sony and Microsoft can operate budgets like this and spend tons of money on marketing campaigns at the same time.

‘Ridiculous marketing campaigns’ kind of ignores the fact that…. marketing works? It’s not unusual to spend as much marketing a game as dev’ing it, and there’s pretty hard data that says that it’s effective at selling games.https://t.co/ZGXdj5qbcV

“The problem is that the bar for AAA is set by first-person studios trying to sell that their hardware is more powerful than the other guys, and other AAA games who want to compete basically have to compete with these high-priced hardware demos,” Schubert noted.

He quoted Ultima Online game designer Raph Koster, who described the games industry as “dinosaurs waiting for the meteor to hit” over a decade ago. It is getting harder with each year to make sustainable and profitable AAA games, so the rise of loot boxes and microtransactions is a direct reaction to these forces affecting the market.

Even successful studios like Bethesda feel the need to sell to Microsoft and other corporations to keep producing big-budget AAA games.

“Big companies with tons of overhead aim to earn back 5x (napkin math) what they initially budget for dev to make a game. So if it costs me 100M to build it, the publisher is hoping to make 500M,” Schubert said.

Even if you promise 2X returns, you’re still in the range of being ‘risky’. And when a company compares your project to one that might make back 5X returns, guess which project is going to get funded?

He went on to explain that the extra $400 million a publisher plans to earn will cover marketing costs and shared resources like IT. That’s why big companies tend to make big games.

This results in big companies no longer being interested in “playing small ball.” They want to fund potential hits and have a portfolio of strong IPs, which can be replenished whether through giving their in-house studios huge budgets or acquiring smaller studios with successful games in their catalogs.

Every now and then you get a ‘Death Stranding’ but those are the exceptions that prove the rule.

As Schubert noted, this system is flawed, but this is the reality of modern  AAA development. Of course, big companies will continue to find new monetization schemes to increase their margins. Players stopped complaining about DLCs, which were once considered predatory, as soon as publishers introduced loot boxes. And Schubert thinks users might eventually accept loot boxes when NFTs in AAA games become standard.

The full thread, in which Damion Schubert answered a lot of questions and dispelled popular misconceptions about the AAA industry, can be found here.