Microsoft has tried to convince Apple that it will be great for users to get some AAA games from Xbox on iOS, according to new private emails. However, negotiations about bringing xCloud to the App Store didn’t end well due to some financial and engineering disagreements. 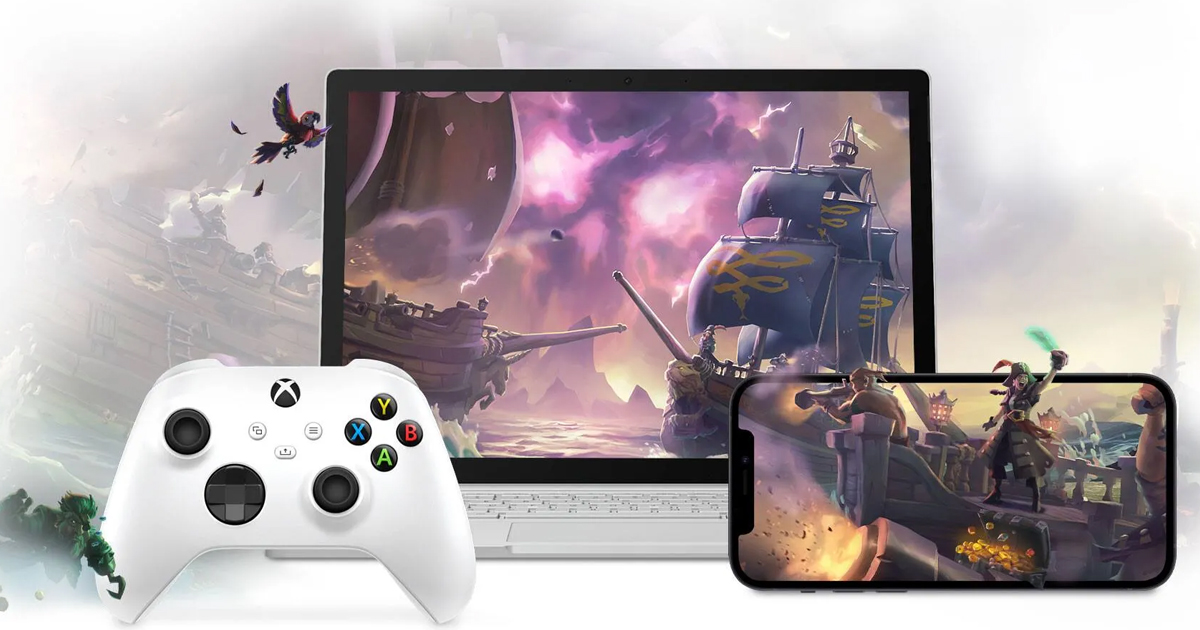