Organic discovery and app store featuring to be declared dead in 2023, according to Deconstructor of Fun
02.02
Dwarf Fortress made $7.2 million in January, 44 times more than in all of 2022
02.02
PlayStation reports 53% Q3 revenue growth, driven by strong sales of consoles and third-party games
02.02
Tenjin and GameAnalytics release Q4 Hyper-Casual Games Benchmark Report
01.02
Chris Zukowski: Steam can only promote up to around 500 indie games per year
30.01
Wargaming top manager called a terrorist by KGB Belarus
30.01
AI USE CASE: How a mobile game development studio saved $70K in expenses
27.01
Sensor Tower: Subway Surfers was most downloaded game in Q4 2022, but the Stumble Guys showed fastest growth
26.01
The Day Before loses its page on Steam. Developer cites trademark complaint
25.01
125 games industry professionals from 85 companies attended WN Connect business event in Belgrad
24.01
All news
Industry News 14.10.2021 18:46

Paradox on almost canceling Bloodlines 2: “We were actually prepared to close the production completely”

The Vampire: The Masquerade — Bloodlines 2 development has been a rollercoaster for a while now. Paradox Interactive has revealed that it was close to canceling the production. Eventually, the company decided to go ahead with development and now hopes that players will love the game. 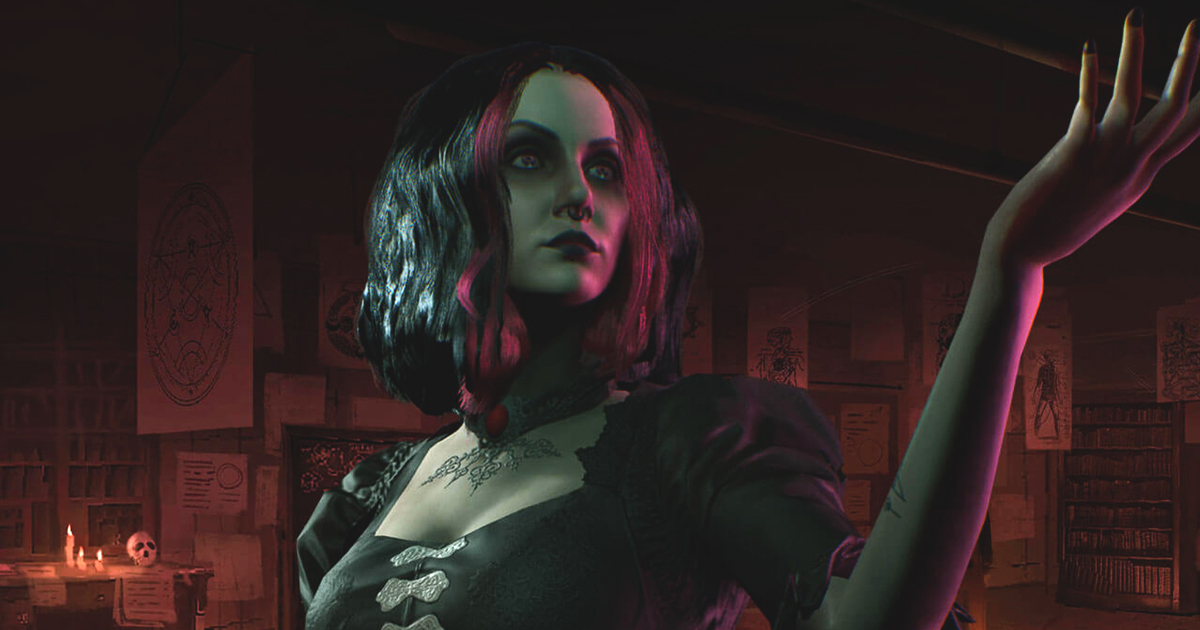 “When we lifted the game from the original developer, we had a long review in case we should end the game or run it further,” Wester said. “Then we were actually prepared to close the production completely. But we got a pitch that we thought was convincing enough to push the game forward and we have very good hopes that it will be a good game that meets the players’ expectations.”

Wester, however, didn’t name the new studio that is now working on Bloodlines 2, only saying that it is a “very reputable and talented developer” with a few released titles.

Paradox Interactive still doesn’t know whether it will invest more money into RPG games, as it is still a new genre for the company known for its successful strategic IPs. “There is a huge craving for good games in the role-playing game genre, so I absolutely do not want to close any doors,” Wester noted. “But I would like to see what happens, what we can do and how Bloodlines is received.”

Vampire: The Masquerade — Bloodlines 2 has been already postponed several times. The game was originally developed by Hardsuit Labs, but the studio was later removed from the production, with the whole narrative team laid off. Prior to that, lead narrative designer Brian Mitsoda and creative director Ka’ai Cluney left the Bloodlines 2 team.

There is still no release window for the game, which is being developed for PC, PS4, PS5, Xbox One, and Xbox Series X|S.