The whole narrative team has been hit by layoffs at Hardsuit Labs. It happened after the studio was removed from the development of Bloodlines 2. 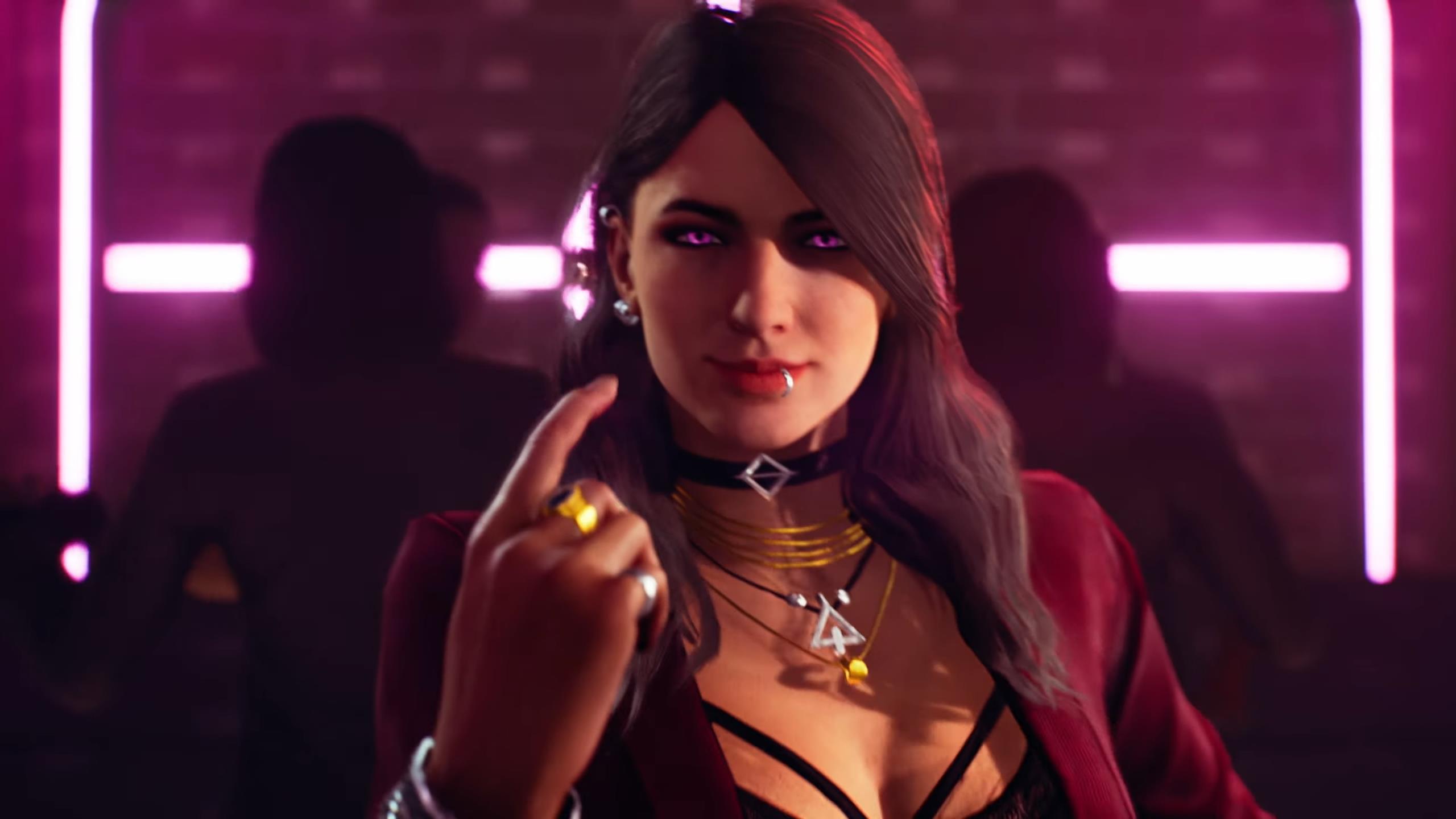 A few former Hardsuit Labs employees shared the news on Twitter. “HSL has made the decision to do layoffs today, and all of us on the narrative team were affected,” Samantha Wallschlaeger, who joined the studio last year, wrote.

HSL has made the decision to do layoffs today, and all of us on the narrative team were affected. If you or your team is looking for an amazing writer or narrative designer, boy do I have three excellent recommendations for you.

According to another employee, the layoffs affected not only the entire narrative team but also people who have been working at other positions. However, it’s hard to say how many staff members have been let go by the studio so far.

I’m heartbroken to announce that I’ve been laid off from my position as a narrative designer at Hardsuit Labs – alongside the rest of the narrative department (and many others). All four of us are seeking new opportunities.

“Seriously some of the best and brightest RPG devs on the block,” narrative designer Anna C. Webster wrote.

Sadly, I was hit by the layoffs today at HSL. If anyone is looking for a senior-level game writer/narrative designer, feel free to reach out or pass my info along.

I’ve worked on games like AC: Odyssey and Ghost of Tsushima, and am open to AA, AAA, and remote work.

The news arrived soon after Paradox Interactive delayed Vampire: The Masquerade – Bloodlines 2 again and said that the game won’t come out in 2021. The publisher also dropped Hardsuit Lab as the project’s main developer.