Chris Zukowski: Steam can only promote up to around 500 indie games per year
30.01
Wargaming top manager called a terrorist by KGB Belarus
30.01
AI USE CASE: How a mobile game development studio saved $70K in expenses
27.01
Sensor Tower: Subway Surfers was most downloaded game in Q4 2022, but the Stumble Guys showed fastest growth
26.01
The Day Before loses its page on Steam. Developer cites trademark complaint
25.01
125 games industry professionals from 85 companies attended WN Connect business event in Belgrad
24.01
Blizzard caught up in scandal. Again. This time it is all about ranking its employees
24.01
Cyberpunk 2077 quest director Paweł Sasko on game’s non-linearity: “Players expected more because of the fact how The Witcher 3 is built”
23.01
Key success factors for ZERO Sievert, top-down extraction shooter that generated over $1 million in its first week
23.01
Dragon Age: Dreadwolf production director Mac Walters leaves BioWare after almost 20 years
23.01
All news
Industry News 15.11.2021 17:05

GTA: The Trilogy gets 0.5 score from players as they demand refunds in wake of disastrous launch

Launch of GTA: The Trilogy — The Definitive Edition has turned out to be a disaster. The remasters of the classic titles got one of the lowest user scores on Metacritic of all time and later went offline for three days. Players are now demanding refunds, complaining about bugs and other issues. 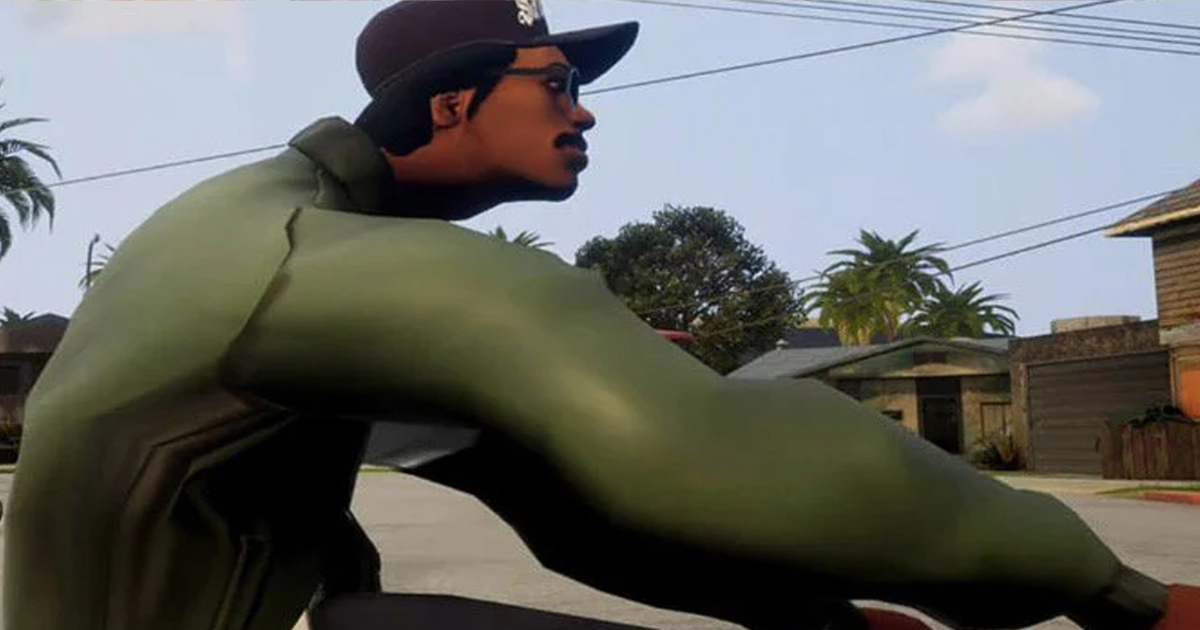 GTA: The Trilogy — The Definitive Edition came out on November 11. The Xbox One version recieved the lowest score of 0.4/10 on Metacritic, followed by 0.5/10 for PC, Xbox Series X|S, and Nintendo Switch. It also got a 0.7 score for PlayStation 4 and 0.9 for PlayStation 5.

Madden NFL 22 still remains a game with the lowest user score of all time with 0.3. GTA: The Trilogy, however, managed to beat the Warcraft III: Reforged record, which received 0.6 from players.

Here are some quotes from users’ reviews:

A lot of players expressed their anger on social media, sharing screenshots and videos with bugs and glitches. They also weren’t impressed by the visuals, as some new models looked creepier compared to the original games.

Absolutely losing it at the GTA remaster graphics pic.twitter.com/XhQFYO85Nw

What the feck is this pic.twitter.com/7IzIMekIhv

While Rockstar got rid of the fog in remasters, this decision ruined the whole atmosphere. The games now lack scale, with a map feeling much smaller. As John Linneman from Digital Foundry pointed out, “fog was not purely a technical limitation — it was factored into the art direction.”

I used to love just chilling out on top of Mount Chiliad in GTA SA. The fog, haze and clouds made it feel like the game world was massive

Here in the remaster there’s no fog, no clouds, you can see the edge of the map and CJ clips through the ground

I regret downloading this 👺 pic.twitter.com/WfZ9STfzSW

This is wild. It’s neat from one perspective but it clearly breaks the visual design. It sure makes for a map that feels a lot smaller. Fog was not purely a technical limitation – it was factored into the art direction. https://t.co/vmrursEhje

The updated rain became another problem, as it was hard to see anything on the screen due to large white lines moving on top of it. The issue has already been solved thanks to a fan patch.

Players also spotted frame-rate issues, as it sometimes drops to 30 FPS or lower.

In the wake of GTA: The Trilogy launch, people recalled one of the Take-Two CEO Strauss Zelnick’s interviews. In February, he referred to Cyberpunk 2077 as a “rival studio’s work that didn’t live up to the hype.”

“I think the case that you’re alluding to reflects the fact that you’re always better served to wait for perfection if you can create perfection,” he said. “And all of our labels are seeking perfection. And we don’t always succeed, sometimes we fall short. But that’s the goal.”

Considering many issues of GTA: The Trilogy — The Definitive Edition, some players found Zelnick’s words ironic. “Nobody rushed Rockstar with the GTA remasters,” one user noted. “Plus there are so many great mods to follow. But no, they just rolled out the ugly remaster without rush or control. A very lazy attempt to make money.”

As if that wasn’t enough, Rockstar Games Launcher went offline on November 12. People couldn’t launch the GTA remasters, as well as other games like GTA V and Red Dead Redemption 2.

The launcher came back online soon, but Rockstar suddenly pulled out PC versions of GTA: The Trilogy, citing unintentionally included files that should be removed. The games became available again only on November 15, but a lot of people started to ask for refunds.

Grand Theft Auto: The Trilogy – The Definitive Edition is again available through the Rockstar Games Launcher for play and purchase. We sincerely apologize for the inconvenience, and are working to improve and update overall performance as we move forward: https://t.co/hAfEKqYS3o

ok so can i have my refund now?

Considering all these issues, GTA: The Trilogy — The Definitive Edition became the worst launch in the history of Rockstar. The studio’s titles had had bugs and other issues before, but this time players became really frustrated by Rockstar’s work.