Tencent becomes Bloober Team’s largest shareholder by acquiring 22% of its shares for $19.5 million

Tencent continues to invest in Western developers by acquiring  21.97% of Bloober Team shares for PLN 77.6 million ($19.5 million). The deal makes the Chinese tech giant the biggest shareholder of the Polish studio. 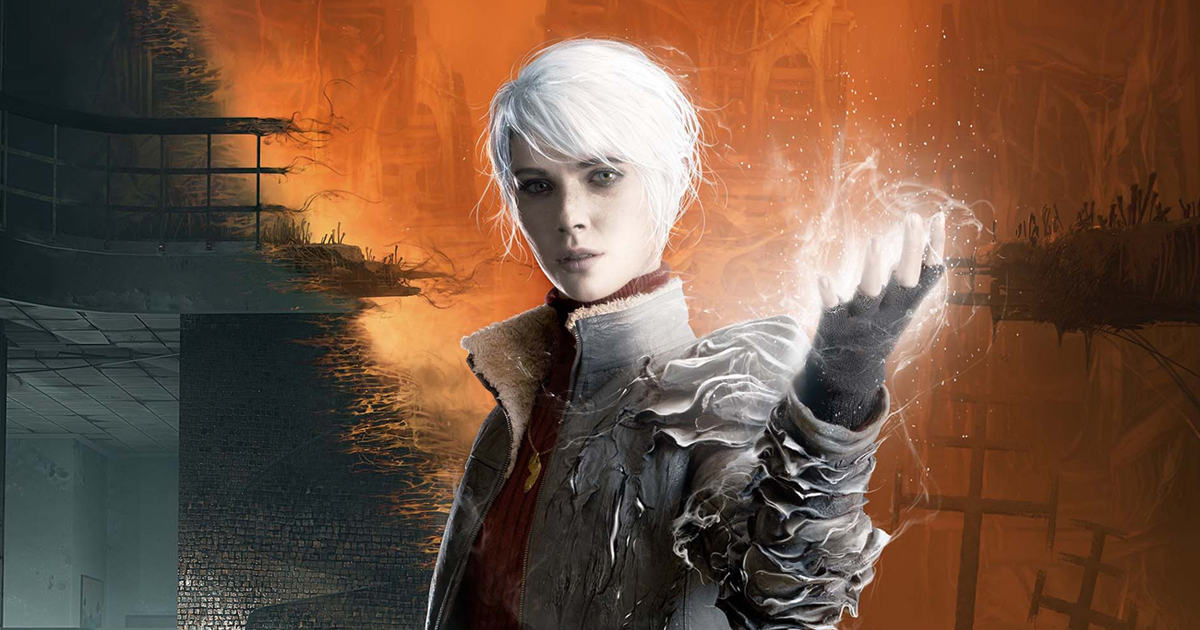 According to Bloober Team president Piotr Babieno, the investment from Tencent serves as another proof of faith in the studio’s team and strategy. He also noted that the Polish games market is now entering the “maturity phase.”

Earlier this year, Bloober Team announced partnerships with Take-Two and Konami. The studio is now working on a new game in the famous horror franchise, which led to speculations about it being the next Silent Hill. The company, however, denied the rumors.

Bloober Team was founded in 2008 in Krakow, with its most famous games being Layers of Fear, Blair Witch, Observer, and The Medium. The latter managed to recoup the development and marketing costs in the first 24 hours since launch, despite getting mixed reviews.

The Bloober Team deal is the latest in the series of investments Tencent has made in the Western market. The company is now trying to strengthen its positions abroad in the wake of the latest regulations from the Chinese government, including closing loopholes for domestic developers, changing the approval rules, and cutting the playtime for minors to only three hours per week.