How to create Red Alert-inspired game assets by fine-tuning Stable Diffusion
18:42
Member of CD Projekt’s board of directors sells 50,000 shares for almost $1.5 million
16:25
Persona 5 Royal reaches 3.3 million units sold, with total sales surpassing 8 million copies
14:56
Apex Legends Mobile becomes best game of 2022 for both Android and iOS
12:26
Todd Howard on making games playable for 20 years: “It changes the way you think about how you architect them from the get-go”
30.11
Valve removes SimFabric games from Steam over fake reviews allegations
30.11
Loot boxes cause financial and emotional harm to kids due to gambling-like design techniques, UK study says
30.11
Median indie game earnings on Steam barely exceed $1,000 lifetime
29.11
“It should serve as a lesson in how not to do business”: what does the end of Stadia mean for cloud gaming?
29.11
Report: Microsoft ready to make concessions in Activision acquisition, including licensing deal with Sony
29.11
All news
Industry News 09.07.2021 14:08

After the information about Bloober Team receiving grants for four games from The European Union’s Media Program has been made public, fans started to speculate that one of them could be a new Silent Hill project. However, the studio has dispelled all the rumors. 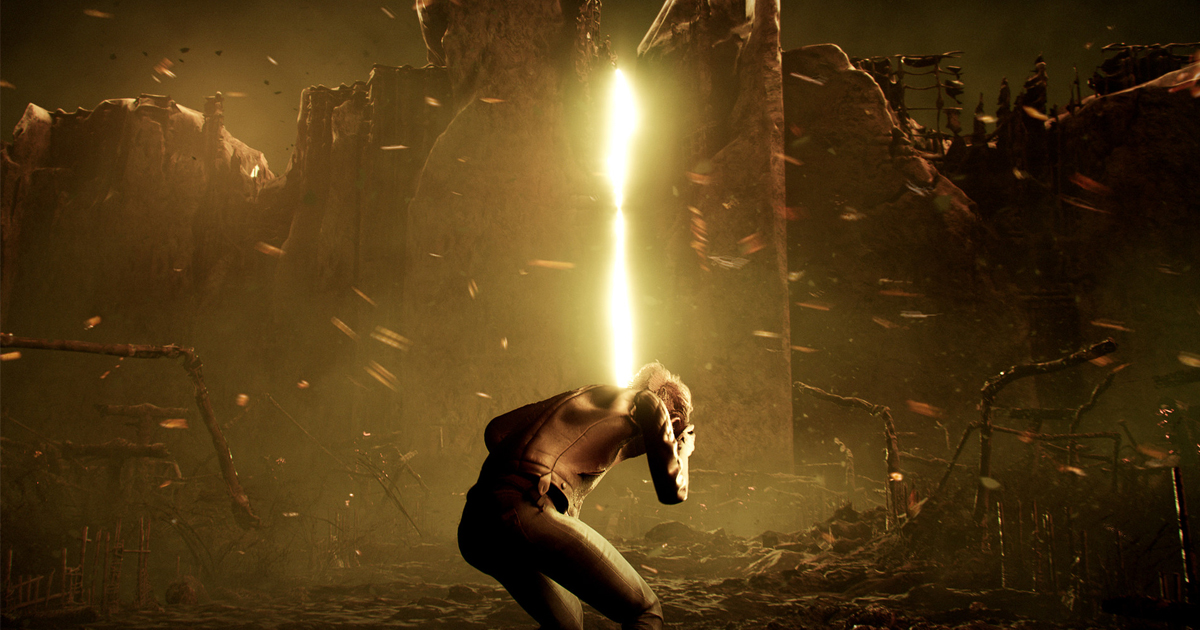 The Internet flooded with new theories and speculations earlier this week. You can read about the four grants awarded to Bloober Team by the European Commission over the course of several years in our breakdown.

One of these projects was released in 2019 as Layers of Fear 2, and the second one came out last year as The Medium. And there were grants for two other games. According to the projects’ descriptions, Black was supposed to be a first-person game about an alien invasion in a medieval setting, while Dum Spiro was presented as a game about a “World War II ghetto established for Polish Jews.”

Although Bloober Team received grants for these projects way before the first rumors about their connection to Silent Hill appeared, people on the Internet still started to speculate about them. On July 8, the studio decided to make it clear.

In a statement to IGN, Bloober Team CMO Tomasz Gawlikowski said that both projects mentioned above have been shelved. So none of them is now in the active stage of development.

However, the Polish studio is now working on two other games. “Both are going to be bigger in scope than The Medium, however, neither of them is based on themes or premises that have been circulating online in the last days,” Gawlikowski said.

One of them is probably the project Bloober Team is making in partnership with Konami. However, there is still no confirmation about it being somehow connected to the potential Silent Hill reboot.