While Epic Games has already appealed the court ruling, Apple hasn’t yet decided whether to do the same. Team Sweeney, meanwhile, noted that his company has paid Apple $6 million as the judge ordered. 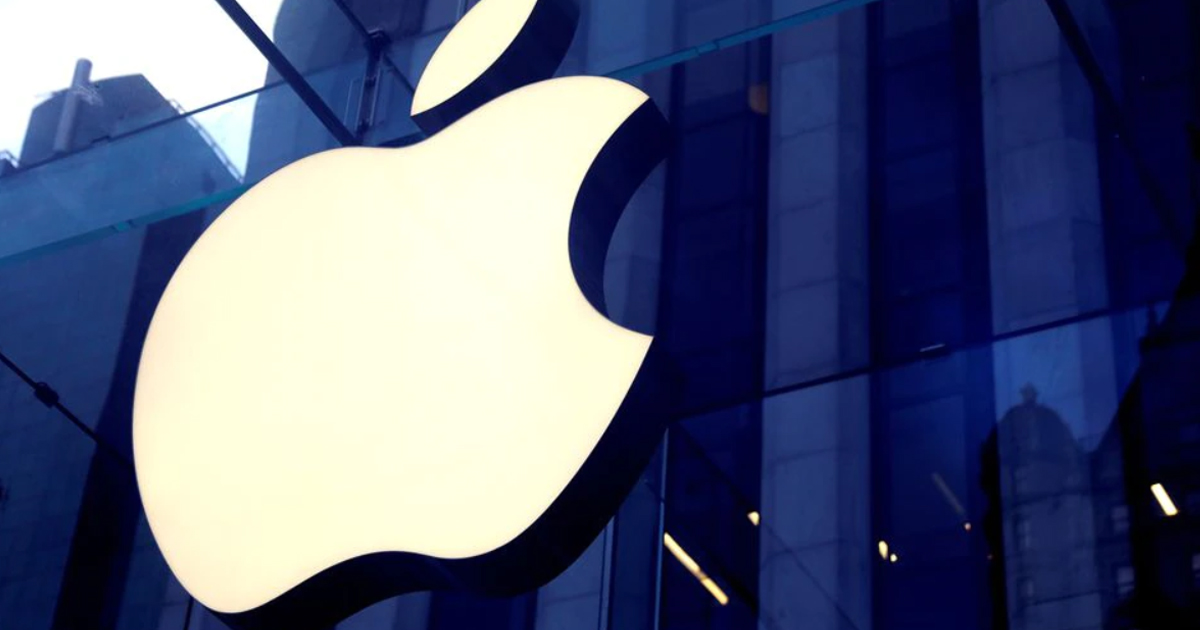 During a call with reporters, Apple said that it considers the court ruling a “near-total victory. Judge Yvonne Gonzalez Rogers dismissed 9 of Epic Games’ 10 claims, ordering Apple to allow developers to add links to third-party payment systems in their apps.

According to the ruling, Epic Games also had to pay damages for breaching its developer contract. On September 14, Teem Sweeney said that the company has paid Apple $6 million.

He also reminded that Apple banned Epic’s Fortnite developer account, so it can’t bring the game back to the store. Sweeney later went on to say, “I still hold out hope of Apple becoming the kind of company that we would all want to support again.”

A representative for Apple, meanwhile, said that the company is “still looking at its options regarding Epic’s future on iOS.” It is worth noting that Apple doesn’t have to return Fortnite to the App Store, although it previously stated that it will give the game the green light again if Epic Games follows the platform’s rules.

Apple still might appeal the court ruling. Otherwise, the order will come into force in December.