Chris Zukowski: Steam can only promote up to around 500 indie games per year
30.01
Wargaming top manager called a terrorist by KGB Belarus
30.01
AI USE CASE: How a mobile game development studio saved $70K in expenses
27.01
Sensor Tower: Subway Surfers was most downloaded game in Q4 2022, but the Stumble Guys showed fastest growth
26.01
The Day Before loses its page on Steam. Developer cites trademark complaint
25.01
125 games industry professionals from 85 companies attended WN Connect business event in Belgrad
24.01
Blizzard caught up in scandal. Again. This time it is all about ranking its employees
24.01
Cyberpunk 2077 quest director Paweł Sasko on game’s non-linearity: “Players expected more because of the fact how The Witcher 3 is built”
23.01
Key success factors for ZERO Sievert, top-down extraction shooter that generated over $1 million in its first week
23.01
Dragon Age: Dreadwolf production director Mac Walters leaves BioWare after almost 20 years
23.01
All news
Industry News 08.10.2021 16:13

Small studio Aggro Crab Games has become a publisher of indie horror Subway Midnight, saying it won’t take any fees from its creator unless the game hits 10,000 sales. This unusual decision received praise from other developers. 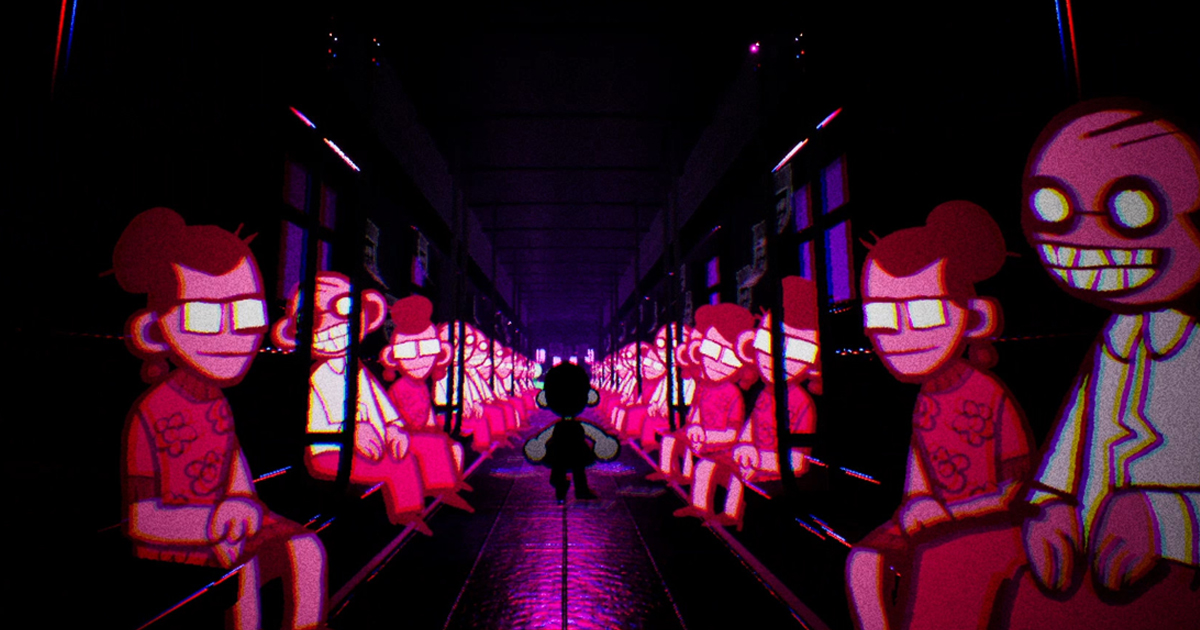 “We’re not gonna take a single cent from [Bubby Darkstar] unless the game hits 10k sales, so we gotta earn this one!” Aggro Crab Games stated on Twitter.

Bubby Darkstar has been solo-developing psychedelic horror game Subway Midnight for three years. The indie developer gained attention last month after getting over 20K likes on a Twitter post where he was looking for a publisher.

SUBWAY MIDNIGHT!
A haunted-house style horror game set on a spooky train!
-Run away from a weirdo!
-Hang out with ghosts!
-Try not to become a ghost yourself!
I solo-dev’d this game for 3 years and it’s done! I just need a publisher to help release it!
(More info in the thread) pic.twitter.com/R3aAEiiXRC

Aggro Crab Games had no experience in this field and only developed dungeon crawler Going Under, but still decided to publish Subway Midnight. Although the studio hasn’t shared all details of its contract, it received positive feedback from the developer community.

“I’m calling it, this is the new minimum offer for publishers,” indie developer and activist Rami Ismail wrote. “Please henceforth do not sign any deal that does not include 100% share to the dev for the first 10K sales.”

Yep, it’s the latter. But we’re only taking 10%, so I think by then we’ll have earned it -Nick

Artie narrative designer Nathan Savant was also impressed by the deal: “I don’t like this kind of game, but this publishing deal rocks and I want to see it more often.”

Aggro Crab’s offer is different from standard publishing deals in the games industry. Typically, companies offer a fixed share to developers and sometimes don’t pay them royalties until they recoup the investment.