Chris Zukowski: Steam can only promote up to around 500 indie games per year
30.01
Wargaming top manager called a terrorist by KGB Belarus
30.01
AI USE CASE: How a mobile game development studio saved $70K in expenses
27.01
Sensor Tower: Subway Surfers was most downloaded game in Q4 2022, but the Stumble Guys showed fastest growth
26.01
The Day Before loses its page on Steam. Developer cites trademark complaint
25.01
125 games industry professionals from 85 companies attended WN Connect business event in Belgrad
24.01
Blizzard caught up in scandal. Again. This time it is all about ranking its employees
24.01
Cyberpunk 2077 quest director Paweł Sasko on game’s non-linearity: “Players expected more because of the fact how The Witcher 3 is built”
23.01
Key success factors for ZERO Sievert, top-down extraction shooter that generated over $1 million in its first week
23.01
Dragon Age: Dreadwolf production director Mac Walters leaves BioWare after almost 20 years
23.01
All news
Industry News 23.09.2021 14:52

miHoYo partners with Tencent, which reportedly agreed to reduce fees for Genshin Impact

Genshin Impact has been finally released on Tencent’s Android store. According to the latest reports, miHoYo reached a cooperation with the Chinese tech giant. It includes not only different promotional activities but also a reduced commission. 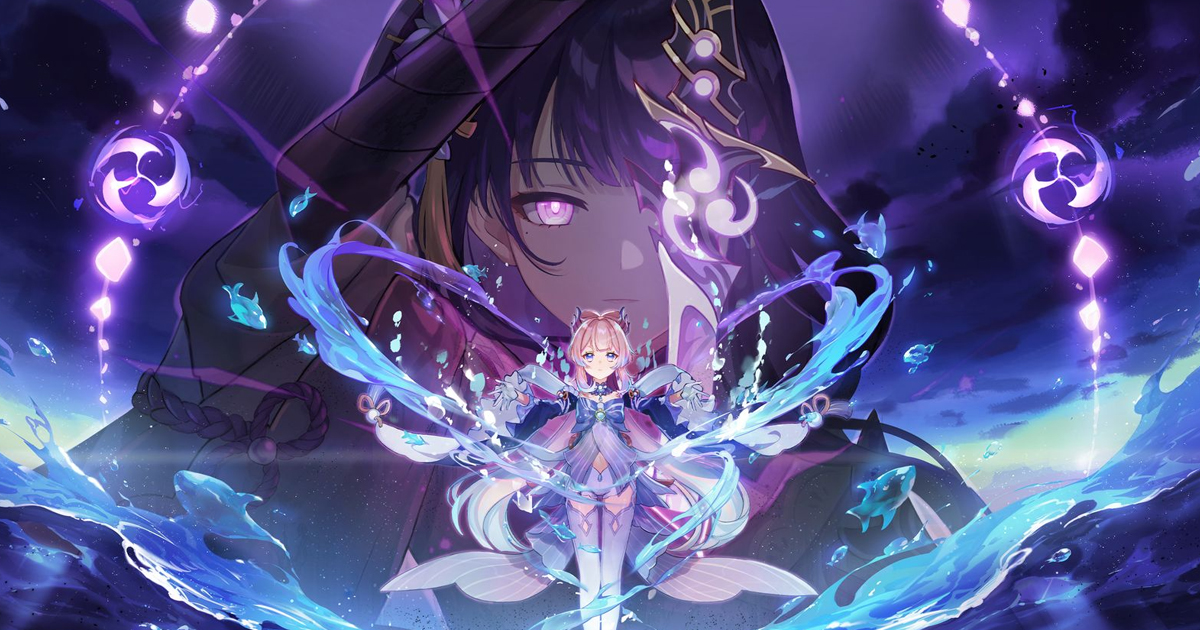 On September 21, miHoYo released version 2.1 of Gensin Impact on Tencent’s MyApp. The game has already generated 660,000 downloads on the store, GameLook reports.

The full terms of the partnership remain undisclosed. Genshin Impact was featured on the store’s front page, and miHoYo reportedly will be able to get 70% of the title’s revenue.

It is a huge win for the Chinese market where third-party Android stores dictate their own terms and set a higher commission since Google Play is officially banned in the country. A lot of companies, including Tencent, offer a 50/50 revenue split, which is a lot higher compared to Google’s and Apple’s terms.

That’s why miHoYo initially decided to publish and distribute Genshin Impact outside the stores of companies like Tencent, Huawei, and Xiaomi. In February, the studio, however, entered the agreement with Xiaomi, which used Genshin Impact to promote Mi 11. According to GameLook, miHoYo also managed to negotiate a 70/30 revenue split in its favor.

The fact that the studio is now able to reach partnerships on such favorable terms speaks a lot of Genshin Impact’s influence in the Chinese market. During the first week of September 2021, the game generated $55.7 million in the country (excluding third-party Android stores).

As Kantan Games CEO Serkan Toto noted in January, “with Genshin Impact, miHoYo has set a major precedent: an independent Chinese studio can launch a global mega-hit from one day to the next, even without Tencent‘s help.”