Charlie Oscar founder on definition of ‘indie’ and being €100K short ahead of Gremlins, Inc. release

Charlie Oscar founder Sergei Klimov has given his own definition of the term “indie.” He also shared some insights into financial hardships and risks the studio had to take to release its games. 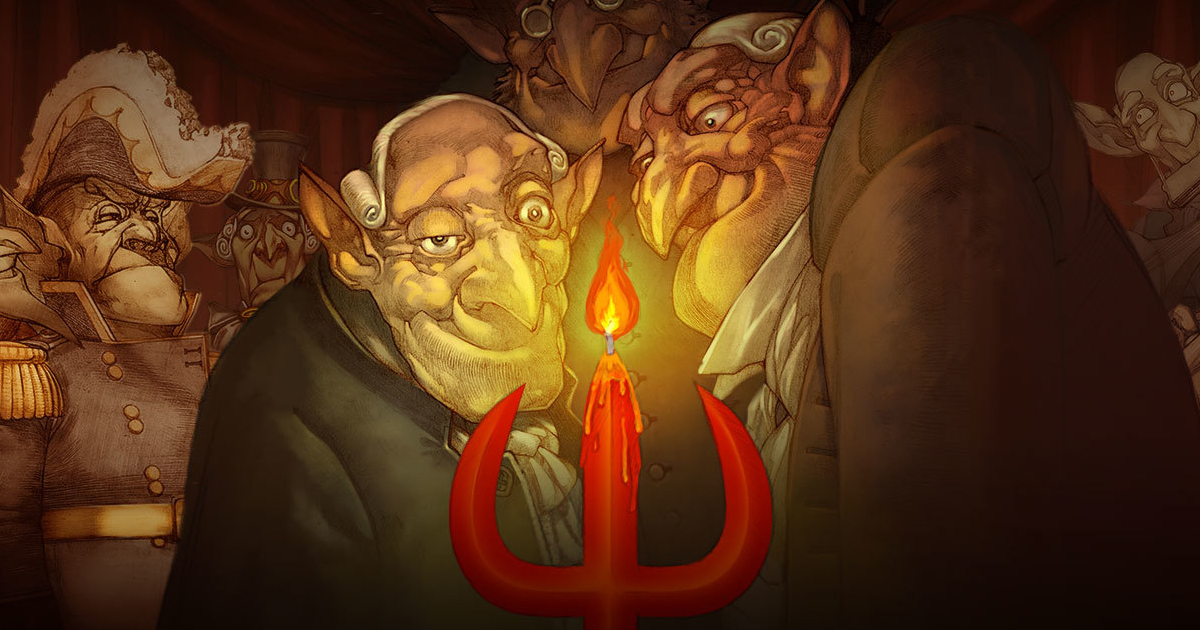 On September 23, Klimov published a short thread on Twitter. “In 2015, ahead of the release of Gremlins, Inc. in Early Access, we were €100,000 short and were saved by a loan from dev friends,” he recalled.

Fast forward to 2021, Charlie Oscar is now dealing with almost the same struggles. According to Klimov, the studio is €150K short ahead of the release of Spire of Sorcery in EA.

Considering that, he said that developing a game as an indie studio means that the “risks you take are personal in nature.”

“As in CD Projekt’s founders facing the possible repossession of their apartments if The Witcher 2 flopped after it got delayed and all advance payments were already spent,” he wrote, adding, “What being indie really means is having skin in the game.”