PlayStation reports 53% Q3 revenue growth, driven by strong sales of consoles and third-party games
14:25
Tenjin and GameAnalytics release Q4 Hyper-Casual Games Benchmark Report
01.02
Chris Zukowski: Steam can only promote up to around 500 indie games per year
30.01
Wargaming top manager called a terrorist by KGB Belarus
30.01
AI USE CASE: How a mobile game development studio saved $70K in expenses
27.01
Sensor Tower: Subway Surfers was most downloaded game in Q4 2022, but the Stumble Guys showed fastest growth
26.01
The Day Before loses its page on Steam. Developer cites trademark complaint
25.01
125 games industry professionals from 85 companies attended WN Connect business event in Belgrad
24.01
Blizzard caught up in scandal. Again. This time it is all about ranking its employees
24.01
Cyberpunk 2077 quest director Paweł Sasko on game’s non-linearity: “Players expected more because of the fact how The Witcher 3 is built”
23.01
All news
Industry News 20.09.2021 16:00

MY.GAMES has announced the acquisition of Minsk, Belarus-based Mamboo Games, which publishes hyper-casual and hybrid-casual titles and develops its own games. In total, the Mamboo Games portfolio includes over 30 titles. 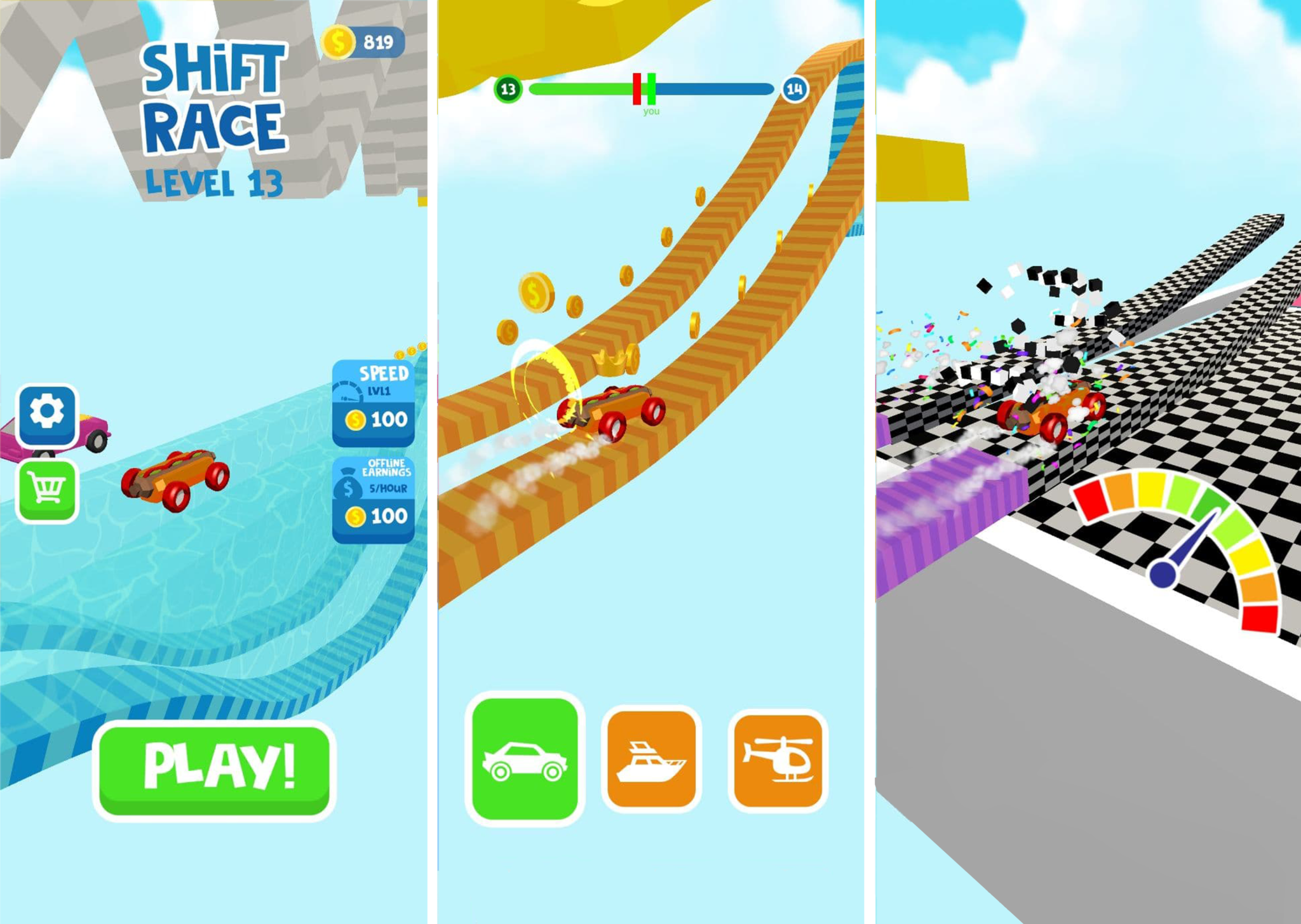 MY.GAMES has become the majority owner of the company (after previously owning a minority stake in Mamboo since last year). MY.GAMES is paying more than $2 million at close, as well as a deferred payment, the amount of which will be determined depending on the business performance.

Mamboo Games is best known for racing game Shift Race, which reached 15 million installs in the first three months after release, and Billion Builders, which entered the top 50 on the iOS platform in the US and the top 10 in China. Initially a hyper casual game publisher, the company has now expanded its portfolio to include hybrid-casual games, like Viking Life: Wild North, Scary Pranks: Horror Puzzle Survival, and others.

“In October 2020, we invested in Mamboo Games, and during this time the team has performed well, releasing a new commercially successful release every month. There is a symbiosis between MY.GAMES’ expertise in mid-core games and Mamboo Games’ expertise which allows us to create successful projects in the hybrid casual genre,” said Vasily Maguryan, CEO of MY.GAMES. “We clearly understand how it is important to have flexibility and mobility today in the hyper casual market and  will effectively scale Mamboo’s business and provide them with all the advantages of an MY.GAMES’ open partner environment.”