It Takes Two hits 10 million unit sold. “Nobody expected this,” says Josef Fares
03.02
Over 1 million Chinese players apply for refunds due to expiration of Blzzard’s agreement with NetEase
03.02
NCSoft West lays off 20% of employees as part of ‘global realignment’
03.02
Organic discovery and app store featuring to be declared dead in 2023, according to Deconstructor of Fun
02.02
Dwarf Fortress made $7.2 million in January, 44 times more than in all of 2022
02.02
PlayStation reports 53% Q3 revenue growth, driven by strong sales of consoles and third-party games
02.02
Tenjin and GameAnalytics release Q4 Hyper-Casual Games Benchmark Report
01.02
Chris Zukowski: Steam can only promote up to around 500 indie games per year
30.01
Wargaming top manager called a terrorist by KGB Belarus
30.01
AI USE CASE: How a mobile game development studio saved $70K in expenses
27.01
All news
Industry News 20.09.2021 18:37

After years of being criticized for its loot boxes policy, Electronic Arts has decided to make the so-called “Preview Packs” a permanent feature in FIFA 22. These packs let players look at all specific items inside loot boxes before buying them. 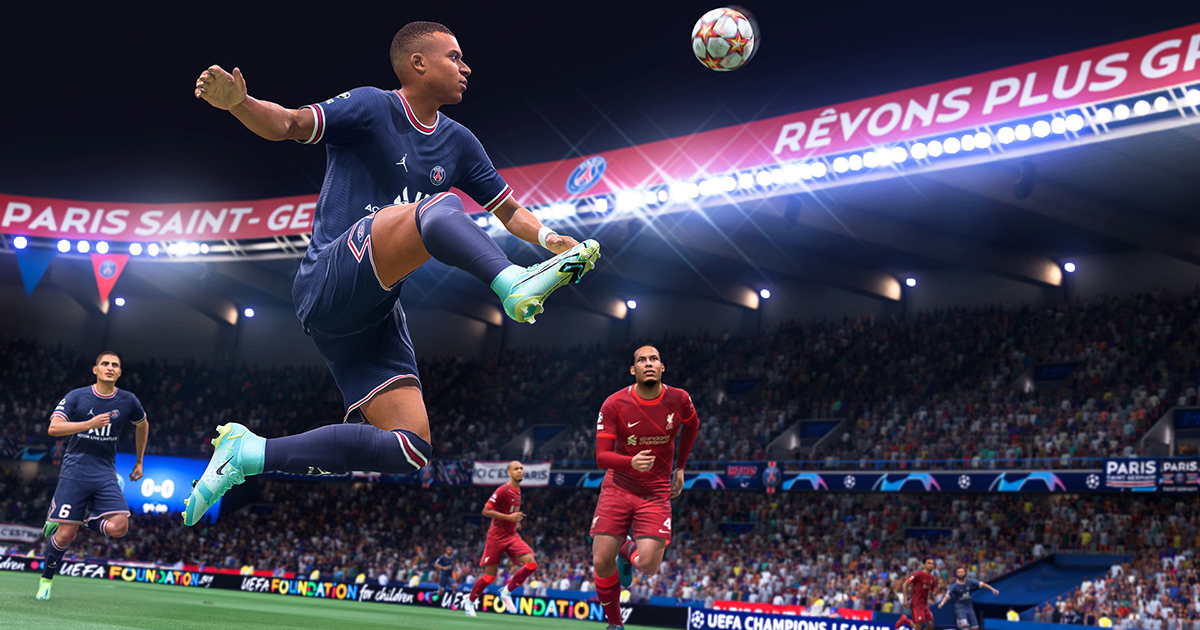 The company announced the feature in a blog post on September 16. At launch, players will be able to look inside premium Gold and Silver packs on a 24-hour refresh timer. It means that if you don’t like the content and don’t want to buy it, you will have to wait a whole day before opening a new one.

EA first introduced the “Preview Packs” in June as a part of the Festival of FUTball. It was a time-limited event made to test the new feature. According to the company, it received a “positive reception” from fans and boosted the loot boxes sales.

Last year alone, EA made $1.62 billion from loot boxes, which accounts for 29% of the publisher’s total revenue. However, the company has been criticized for its policy for years, also drawing the attention of regulators from different countries.